1. The town is commonly called C.B.S.

2. The town is located on the southern shore of Conception Bay on the Avalon Peninsula of the island of Newfoundland.

3. It is approximately 20 kilometres (12 miles) southwest of the provincial capital of St. John’s.

4. As such, the town is part of the St. John’s Metropolitan Area and most residents are employed in the nearby cities of St. John’s or Mount Pearl.

6. Conception Bay South was formed in 1973 through the amalgamation of nine communities (Topsail, Chamberlains, Manuels, Long Pond, Foxtrap, Kelligrews, Upper Gullies, Lawrence Pond and Seal Cove) all of which follow the coastline of Conception Bay.

7. The early residents, mainly English but some Irish, were attracted by good growing land, abundant supplies of firewood and the more temperate climate as compared to other parts of the Avalon Peninsula.

8. Good communication with St. John’s was established by road in the 1830s and strengthened in the 1880s with the arrival of the railway.

10. In August 2003 the town was the location for the murder of Zachary Turner at the hands of his mother Shirley Jane Turner.

11. Turner drugged the infant and jumped into the Atlantic Ocean.

12. She had controversially been bailed and awarded custody of the infant even though she was in the process of being extradited to the United States to stand trial for the murder of Zachary’s father.

13. The events became the basis for the 2008 documentary Dear Zachary: A Letter to a Son About His Father’.

14. In 2013, there was a shooting near Villanova Plaza, a collection of stores in Conception Bay South.

15. A man with body armor murdered 2 persons with an AK-47 semiautomatic rifle and committed suicide not long after.

16. This incident occurred near the Conception Bay South Topsail soccer field, where a stabbing took place less than a year after.

17. As of 2016 the population was 26,199 which makes the town the second largest population centre in the province behind the city of St. John’s.

18. The community corresponds largely, but not exactly, to the boundaries of the electoral district of the same name.

20. Conception Bay provided ample fishing grounds for some time in its history.

21. The world’s largest tuna was caught off the coast of Long Pond and is now on display in the Atlantic Fisheries Museum in Lunenburg, Nova Scotia. Lobster trapping is also a common sight.

22. The Kelligrews Soiree launches the Town’s tourist season in early July. There are several full days of activities and events for the entire family, including the world-famous Kelligrews Soiree folk festival and garden party.

24. The town is one of the few to have a geological attraction, namely the trilobite fossil beds along the Manuels River Linear Park. The fossils found here are similar to those found in southern Spain and Portugal and northern Africa, but different from those found in western Newfoundland. This was a key in establishing the theory of plate tectonics, or continental drift.

25. The town also has a marina at Foxtrap, site of a famous 19th century “battle.” The town is home to the Royal Newfoundland Yacht Club at Long Pond, which received permission for use of the Prefix Royal, and the Blue Ensign.

26. A popular seaside attraction is Topsail Beach, in the east end of town.

28. Sports is a big part of community life in Conception Bay South. Rugby and soccer are perhaps the most popular sports in the community. The town is home to the Bayman Rugby Club. The Conception Bay South Soccer Association boasts more than 1000 members playing at fields in Topsail, Chamberlains, Foxtrap and Kelligrews. 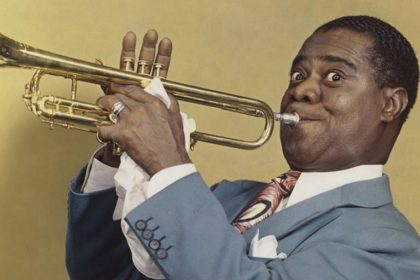 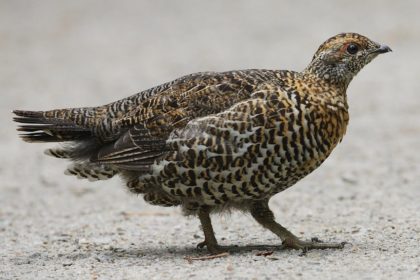 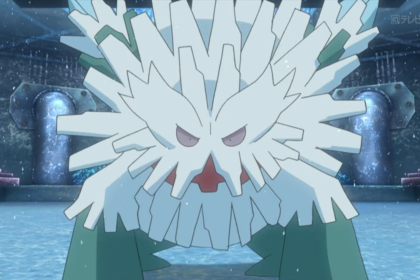