Ever been to an airport as busy as this? Well-known for its efficiency as well as for servicing millions of customers each year, Atlanta’s International Airport is nothing short of being an incredible feat of engineering. As such, it has some incredible history behind it. Whether or not you have ever travelled in and out of the airport before, there’s always likely to be plenty left for you to learn. Take a look below for 30 crazy and fun facts about the Atlanta International Airport.

1. Atlanta International airport (ATL) is on record as being the busiest airport in the world.

2. Its full name is the ’Hartsfield Jackson International Airport of Atlanta’.

4. Asa Candler owned the land which the airport is now built on. Candler was founder of Coca-Cola and bought the site which was previously home to a race track.

5. The airport benefits from having the world’s third-tallest air traffic control tower, which is also the tallest ATC tower in the US.

6. The first international flights to take off from this airport were to Mexico in 1971.

7. The airport provides employment for over 60,000 people.

8. A useful feature of the airport is a 1,000 square foot park, provided for dog owners to exercise their pets.

9. Following the tragedy of 9/11, the National Guard of Georgia have a presence at the airport.

11. The Atlanta airport has held the impressive title of being the world’s most efficient international airport – an accolade it’s held for more than 14 years.

12. The airport is located to the south of Atlanta, which is seven miles away.

13. On April 16th, 1925, Mayor Walter Sims signed a lease to build an airfield at the site of the Atlanta Speedway car track. This later became – guess what?

14. The airport has five runways which run in parallel to each other.

15. There are 195 gates for access to aircraft from the airport building. That is a world record for commercial airports globally!

16. People using the airport have direct road access to it via Interstate 85 at exit 72.

17. Approximately one million flights are logged annually at the airport, which is sometimes known as the ‘Gateway to America’.

18. First known as ‘Candler Field’ airport, the first flight there was recorded on September 15th, 1926. It was made by a mail plane flying from Jacksonville in Florida.

19. Delta Air Service was one of the first users on the airfield and later on, Delta and Eastern Airlines began to use the airfield as their hub.

20. In 1940, the US government declared the airport become a military base and was co-managed as ‘Atlanta Army Airfield’ with ‘Candler Airfield’.

21. The airport grew to double its size and, during World War Two, a record was set for more than 1,700 take offs and landings taking place in one day!

22. At the end of World War Two, the military activities there ceased.

24. In 1957, a ‘Sud African Caravelle’ arrived from Washington to become the first jet aircraft to land at the airport.

25. In 1956, the first scheduled airliners began to use the airport. They were the turbine drive engines of the ‘Capital Viscounts’.

26. The first scheduled flights of jet airliners took place in 1959. They were Delta DC-8s.

27. The first trans-Atlantic flight leaving Atlanta was via Washington to Europe by Delta/PanAm in 1964.

28. The first scheduled non-stop international flights were to Jamaica and Mexico in 1971.

29. Scheduled non-stop flights to Asia from Atlanta began in 1992.

30. In 1957, work began on a new $21 million terminal. It opened in 1961 and was the largest airport terminal in the US at the time. It claimed to have the capacity to handle more than six million passengers. 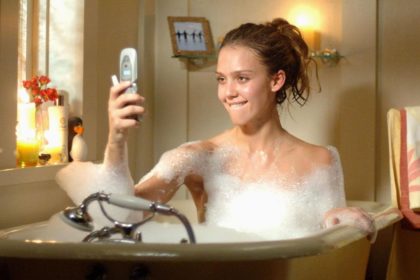 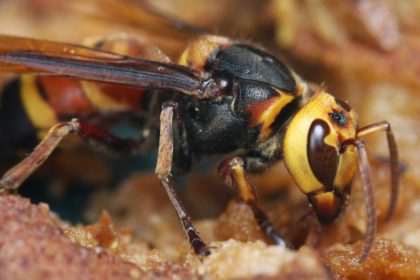 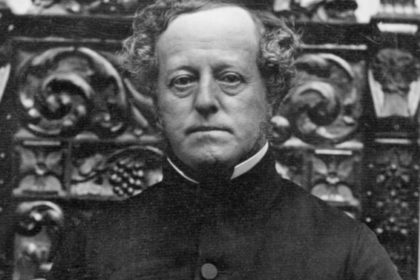