High velocity and adrenalin rush! Formula One (F1) has been entertaining the need for speed fans for decades. F1 racing is an incredible sport known for its expensive nature. No other sport invests so much in its development and equipment as F1. It’s also one of the most competitive and dangerous sports in the world. Take a look below for 30 awesome and interesting facts about Formula 1.

1. Formula One racing was set to be launched in 1950. It remains as entertaining today as it was when it started.

2. The base of Formula One is in Europe.

3. Formula One covers racing series that are held across many nations of the globe on open and circuit roads depending on the race type.

4. The first world Formula One championship race had two titles.

5. Officially it was the Grand Prix d’Europe, but as the race was held on UK soil it incorporated the British Grand Prix.

6. Unlike today, when the season-opening event is traditionally planned for March, the race took place on the 13th of May.

7. On the very first F1 Grand Prix, around 120,000 spectators lined the track on race day. The most significant spectators were his Royal Highness King George VI, Queen Elizabeth, Princess Margaret and Lord and Lady Mountbatten.

8. The F1 car can accelerate quickly from 0 to 100 mph, but what is more interesting is how they can get back to 0 in just 4 seconds.

9. F1 drivers go through a lot of training to help them apply brakes sharply when approaching corners.

10. F1 racing is a game of both time and speed at the same time.

11. F1 cars are not bought. They are built with their construction worth millions of dollars.

12. The companies don’t always mention the exact price, but the estimated cost of a vehicle is about $7 million.

13. The cost of essential components is not included in this estimated cost. As the rules over design changes, this cost changes every year.

14. The brake discs of F1 race cars can reach up to 1,000 CC˚C, which is comparable to the temperature of molten lava.

15. Many of the F1 racing engineers have found out that it’s impossible to turn the engine of an F1 car when it is cold. This is why, before they are put to use, these cars are always pre-heated for a while.

16. An F1 race car has more than 80k assembled parts. Even though there are many parts, they require the highest level of precision during the assembling process.

17. Each F1 component has a significant role, and if they’re not fixed accurately, the race car might not perform at its best.

18. No matter how sophisticated a Formula 1 car engine is, it can’t last for more than five races.

19. Even though they can last for only five races, F1 cars’ engines aren’t so conventional and are specifically built to have a very high tolerance level.

20. F1 racing is one of the best ways to lose weight! Cockpit’s high temperature is the principal reason why drivers tend to lose up to 4 kg in a single race.

22. The high driving speed, sudden brakes, and many other factors contribute to the weight loss of the tires.

23. For optimal performance, the tires must have the quality of the F1 car itself.

24. The helmet used for F1 is among the toughest in the world, having in mind the injuries and accidents that happen during the race which affect the neck and the head.

25. The F1 helmet is still very light and it goes through destruction and deformation tests before it can be used.

26. Only a few women were involved in the F1 race, due to the many risks.

27. Lella Lombardi who holds a standing record to date is the most successful female driver who scored a half-point in the Spanish GP of 1975.

28. A Formula 1 car can drive upside down with the right conditions in place.

29. F1 car aerodynamic downforce is what makes it possible for it to move upside down.

30. F1 racing fans tend to see a few people at the trackside on a race day, but there are many more people on the team, up to 600, to be precise.

20 Amazing And Interesting Facts About The Bible 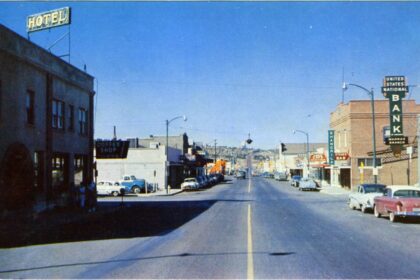 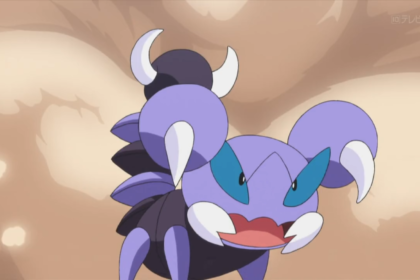