Bringing Burj Khalifa to life required a combination of visionary ideals and solid science. Built to impress, it proudly stands as the world’s tallest building. Burj Khalifa attracts, dazzles, and amazes visitors from all over the world. Take a look below for 30 amazing and incredible facts about Burj Khalifa.

3. It’s also got the highest number of storeys with 160 floors on offer in the building, used for everything from residential flats to offices, gyms, and restaurants.

4. It holds the record for being the world’s tallest freestanding structure, standing nearly 200m higher than the second tallest, the Tokyo Skytree.

7. The Burj Khalifa is twice as tall as the Empire State building.

8. It took five years to build the skyscraper and approximately 22 million man-hours.

9. Building the Burj Khalifa was a massive endeavor that, at its peak, required the assistance of approximately 12,000 workers per day.

10. The Burj Khalifa has the world’s highest observation deck on its 148th floor, ‘At the Top Sky’ which is 555m above ground. Brave visitors can book tickets – and be rewarded with some pretty epic skyline views.

11. The skyscraper is a key part of the city’s skyline, with millions of tourists flocking to the building annually to make use of its impressive observation decks.

12. The tip of the building can be seen from as far as 95km away on clear days.

13. The spire is a bit controversial, and people claim that this uninhabited space was simply used to make the building stand that much taller. Without the spire, The Burj Khalifa would lose 700-feet of its height.

14. The exterior of the Burj Khalifa is covered by 26,000 glass panels, all cut individually by hand, and designed to withstand the high heat of Dubai!

15. It takes approximately three months to clean all of its windows.

16. The total amount of aluminium used in the tower weighs as much as five A380 aircraft!

17. The total amount of concrete used in the tower weighs as much as 100,000 elephants!

18. It has one of the world’s longest single running lifts, which travels up 140 floors.

19. The building has a specially designed elevator system for controlled evacuation during emergencies.

21. Adrian Smith, the architect behind the Burj Khalifa, designed the building to resemble the Spider Lily, a regional desert flower.

22. The building’s art collection is enormous: There are more than 1000 pieces from some of the world’s best-known artists (with a focus on Middle Eastern artists) hanging within the property – many of them specifically commissioned for the building.

23. The Burj Khalifa isn’t just a tower, it’s a multi-use building that has restaurants, a hotel, residential apartments, office space, and is a tourist attraction with its observation decks! There are also health and wellness facilities, lounges, and four swimming pools!

24. The Burj Khalifa houses the world’s highest restaurant – At.mosphere on level 122 of the building. Guests can enjoy a menu full of luxury items like oysters and caviar as they stair out the city skyline from a height of 441-meters!

25. As the record holder for the world’s highest inhabitable floor, the Burj Khalifa has the sky-highest views from any home.

26. The Burj Khalifa was featured in the film Mission Impossible – Ghost Protocol, where Tom Cruises’ character had to climb the structure!

27. Laid end to end, the pieces of the Burj Khalifa would stretch over a quarter of the way around the world!

28. The site where the Burj Khalifa tower is built was previously used as a Military compound called ‘Central Military Command’.

30. On March 28, 2011, Alain Robert, a French rock climber known as “Spiderman” scaled the outside of the Burj Khalifa. The climb to the top of the spire took him six hours! To comply with UAE safety laws, Robert, who usually climbs in free solo style, used a rope and harness. 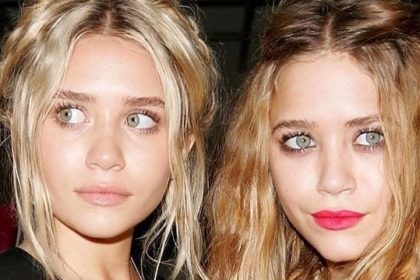 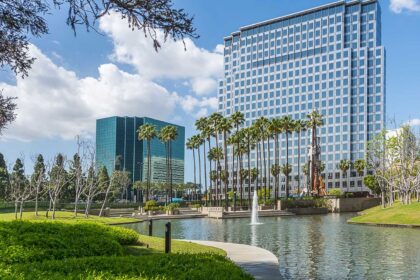 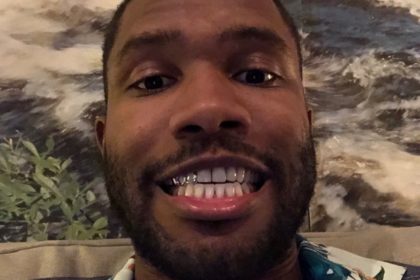