Guinea pigs aren’t actually pigs, they’re rodents. They’re also not from Guinea, they’re from the Andes. They were domesticated around 5000 B.C. in South America as a food source. They were also used in religious ceremonies and in traditional medicine. Take a look below for 29 more fascinating and fun facts about guinea pigs.

1. In the modern Andes, guinea pigs are still believed to cure illnesses, including arthritis and jaundice. Treatments include rubbing a guinea pig on the affected areas.

2. The reason they’re called “pigs” is because they have a similar squeal to a pig. They’re also built somewhat like a small pig, but with a larger head, stout neck and no real tail.

3. They got the “guinea” in their name because they have been sold for a guinea, which is a type of English coin.

6. When female guinea pigs aren’t interested in a male during courtship, she will squirt a jet of urine at him.

7. If female guinea pigs don’t give birth before they’re 6 months old, her pubic bones will fuse. If she tries to give birth after this, the fused bones will prevent her from giving birth which will result in the death of her pups and the mother. 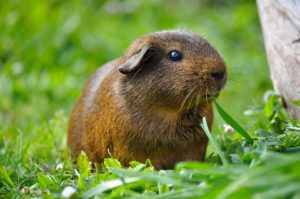 8. Guinea pig pups are born with their eyes open and are covered in fur. They’re able to drink water and eat hay within hours of birth.

9. They’re very social animals and are only happy when they’re around other guinea pigs.

10. Their scientific name is Cavia porcellus, which means “little pig.” They belong to the Caviidae family, which is a family of South American rodents.

11. Black guinea pigs were considered to be very important in folk medicine for treating illnesses.

12. Queen Elizabeth I owned a guinea pig and even helped launch the popularity of the rodent as a pet.

13. They have been used in medical research because they share an evolutionary quirk with humans, which is the inability to manufacture vitamin C.

14. Their average lifespan is between 4 and 5 years, though some live up to 8 years. The longest living guinea pig was Snowball from Nottingshire, England. She was 14 years and 10.5 months old when she died in February, 1979.

15. Truffles, a guinea pig from the United Kingdom, had the world record for the longest jump by a guinea pig when he jumped a gap of 48 centimeters, or 18.89 inches, in April, 2012.

17. The Abyssinian guinea pig is one of the oldest breeds and is most often used in shows. They’re typically very high maintenance. 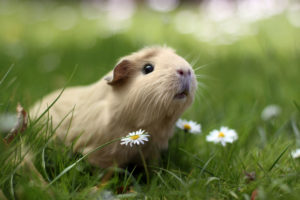 18. The American guinea pig is another old breed and is considered to be the “classic guinea pig.” It’s one of the most commonly found guinea pigs and is the one often used as a pet.

19. They excrete two kinds of feces, normal and cecotropes. Cecotropes are rare to see because guinea pigs eat them directly from their cecum, in a process known as coprophagy.

20. Guinea pigs have a much higher internal temperature than humans, at about 101 degrees Fahrenheit. This places them at extremely high risk during hot day, when they’re exposed to direct sunlight.

22. When they’re 4 years old, guinea pigs are considered to be seniors. This is also the time when a lot of health issues begin to appear.

23. Since they’re easier to raise and breed than chickens, guinea pigs are regularly eaten during holidays in Peru, Ecuador and Colombia. However, eating guinea pigs has led to a life threatening Chagas plague disease.

24. A woman in Kent, England, asked the Royal Society for the Prevention of Cruelty to Animals to remove 96 of her pet guinea pigs. Four years previously, she had just 2 but she let things get out of hand and ended up with 100.

25. A female guinea pig’s hymen disappears and then regrows during different parts of her reproductive cycle. Her vaginal membrane is closed except during estrus and at parturition. 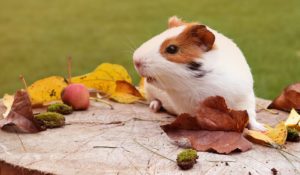 26. An ancestor of the guinea pig, the Josephoartigasia monesi, was about 5 feet high and weighed a ton. It has the same bite force as a tiger and it was estimated to be about 10 feet long.

27. A recent study found that for children between the ages of 5 and 12 that are on the autism spectrum, show decreased stress while interacting with guinea pigs. The pet could act as a social buffer for students with autism who have difficulty making friends.

29. They always march in a single file, with the largest guinea pig at the front and the youngest in the middle. 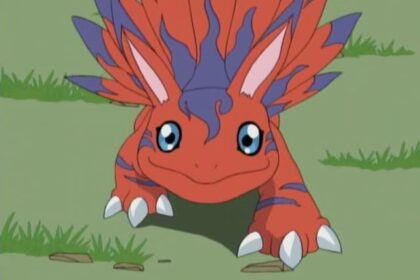 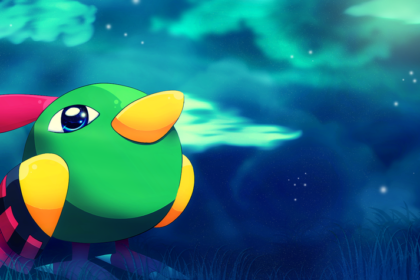 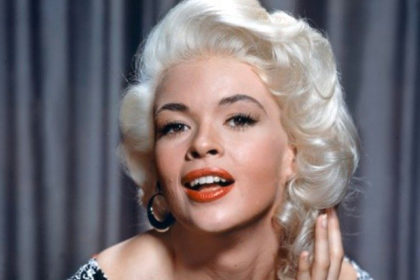