1. Diglett is a tiny, brown Pokemon that seems to be perpetually buried within the earth, leaving only its head visible.

2. Its small stature makes it both the lightest and shortest Ground-type.

3. It has beady black eyes and a large, round, pink nose.

4. A Diglett in Pokémon Mystery Dungeon: Red Rescue Team and Blue Rescue Team mentions that it has feet, though their size and appearance are unknown.

5. It spends much of its time underground and has very thin skin.

6. If Diglett is exposed to sunlight, its blood will heat up and cause it to grow weak.

7. Diglett lives in tunnels and caves under the earth, where it feeds on tree roots and vegetables.

8. It also sometimes lives in burrows near forests and has even been shown to live inside of trees.

9. Diglett digs regularly through the earth at a shallow depth, leaving perfectly tilled soil in its wake.

10. Some farmers welcome Diglett because it tills their fields and its droppings enrich the soil, but others consider it a pest for eating their vegetables.

11. For a brief time, Fissure was its signature move.

13. The whiskers can also be used for communication, wobbling around to relay mood or emotion. They stand straight up for anger, swing around for happiness, and droop for sadness.

14. Needing to be able to dig through Alola’s volcanic rock, Alolan Diglett is notably stronger than its non-Alolan counterparts. However, they are still very small, tying with Klefki and Meltan as the shortest Steel-type.

15. In the Pokémon Red and Blue beta, Diglett was originally to use its Japanese name, “Digda”, as its English name. This name was retained in the German localization of the games.

16. Diglett and Alolan Diglett have the second lowest base HP of any Pokémon, after Shedinja.

17. Diglett has the lowest base Defense of all Ground-type Pokémon.

19. In Pokémon Mystery Dungeon: Red Rescue Team and Blue Rescue Team, after the first Mt. Steel mission, Diglett mentions having feet. It is mentioned again as being one of the seven mysteries of Pokémon in a letter, alongside Arbok‘s pattern changes and the inside of Forretress’s shell.

20. Due to being embedded in the ground, Diglett and Dugtrio have special interactions with certain mechanics in the Pokémon games.

21. In the Pokéathlon, Diglett and Dugtrio are unable to jump. In Hurdle Dash they dig under hurdles instead of jumping them, in Lamp Jump they cannot move, and in Disc Catch they can only move but not jump to catch the discs.

22. Since Generation V, when Diglett and Dugtrio are sent out, they merely fade onto the screen instead of dropping down like all other Pokémon.

23. In the Poké Transfer, Diglett and Dugtrio run between bushes rather than jump.

24. On the “Compare” screen of Pokémon X and Y’s Pokédex, if the player taps the menu sprite of Diglett, Dugtrio, or Mega Gengar, the Flying-type Pokémon will give up and disperse before even trying to lift it.

26. Diglett and its evolved form share their category with Drilbur. They are all known as the Mole Pokémon.

27. In Pokémon HeartGold and SoulSilver, if Diglett is the player’s partner Pokémon, and the player goes to the Pokémon Center, Diglett jumps to its Poké Ball to be healed. 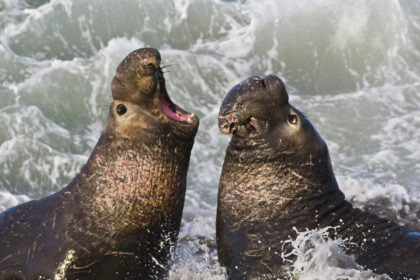 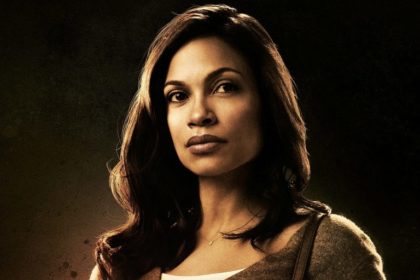 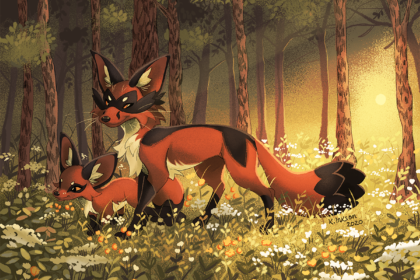