Francisco Muniz IV is an American actor. He is best known for playing the title character in the Fox television family sitcom Malcolm in the Middle, which earned him an Emmy Award nomination and two Golden Globe Award nominations. At the height of his fame, he was considered as one of the most popular child actors and in 2003, he was considered “one of Hollywood’s most bankable teens.” Take a look below for 28 more awesome and interesting facts about Frankie Muniz.

2. His father, Francisco III, was a restaurateur, and his mother, Denise, was a nurse.

3. His father is Puerto Rican and his mother is of Italian and Irish descent.

4. He has an elder sister, Cristina.

5. When Muniz was four years old, his family moved to Knightdale, North Carolina, where he grew up.

6. He was first discovered at the age of eight, at a talent show in Raleigh, North Carolina, in a local production of A Christmas Carol, cast as Tiny Tim.

7. Shortly after, his parents divorced, and he subsequently moved to Burbank, California, with his mother.

8. Beginning in the sixth grade, Muniz was home-schooled by his mother.

9. He appeared in commercials and made his film debut in the made-for-television movie To Dance With Olivia (1997), starring Lou Gossett Jr. In that same year, he appeared in the CBS Hallmark Hall of Fame presentation of What the Deaf Man Heard.

10. A small role in the film Lost & Found (1999) led to his breakout role as the title character on Malcolm in the Middle.

11. Fox premiered Linwood Boomer’s Malcolm in the Middle, starring Muniz, on January 9, 2000, as a mid-season replacement, and the show was quickly met with accolades.

12. He was nominated for an Emmy Award in 2001, and received The Hollywood Reporter “Young Star Award” for his work in the series.

13. Throughout his television career, Muniz made guest appearances on the shows Lizzie McGuire; Sabrina, the Teenage Witch; and MADtv.

14. His first starring role in a feature film was as Willie Morris in the 2000 family period piece My Dog Skip, which was released at the same approximate time as the pilot for Malcolm in the Middle.

15. Muniz provided the character voice of a zebra named Stripes, who wishes to become a racing equine, in the 2005 film Racing Stripes.

16. Despite his earlier stated intention to take a break from acting, in May 2006, he signed on to star in the R-rated teen-sex comedy Extreme Movie.

17. In late 2007, he made a guest appearance in an episode of the CBS crime drama Criminal Minds.

18. In December 2007, he made a cameo appearance in the movie Walk Hard: The Dewey Cox Story, playing Buddy Holly.

20. Muniz has had a long-running interest in car racing. On February 18, 2001, Muniz drove the pace car for the Daytona 500 and met Dale Earnhardt shortly before Earnhardt entered his vehicle for the race.

21. Muniz’s career in car racing traces back to 2004, when he ran the Toyota Pro/Celebrity Race in Long Beach as a celebrity participant, finishing 7th.

22. In 2007, Muniz moved up to the more competitive Champ Car Atlantic Series, where he competed in the entire season of 12 races. For the season, his best race finish was ninth place, and he officially earned a total of 41 points (for 22nd place) and $17,000 in prize money, logging 351 laps.

23. Muniz joined the unsigned band You Hang Up as a drummer. He said, “This is something I have always wanted in my life, and I’m thrilled to be associated with such a great group of guys!”

24. In 2012, Muniz joined Kingsfoil, a band based in York, Pennsylvania, and endorsed SJC Drums and Imperial Cymbals. In 2014, he had to leave the band because of scheduling problems.

25. In 2017, Muniz announced on Facebook that he is the manager for the York-based band Astro Lasso, which consists of Jordan Davis and Tristan Martin of his former band Kingsfoil. Muniz travels with the band doing their monitor systems, lights, as well as being the designated driver.

26. Muniz is an avid supporter of the Arizona Cardinals and the Los Angeles Clippers.

27. On November 30, 2012, at age 26, Muniz was hospitalized after having a transient ischemic attack, also described as a “mini stroke”, and spoke about the experience on Katie. 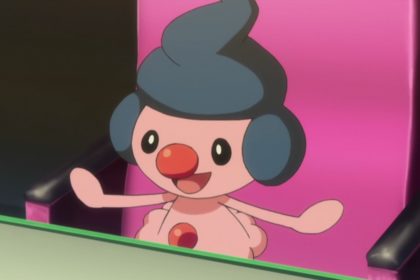 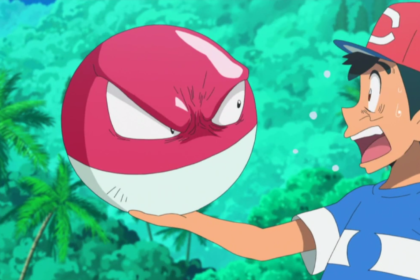 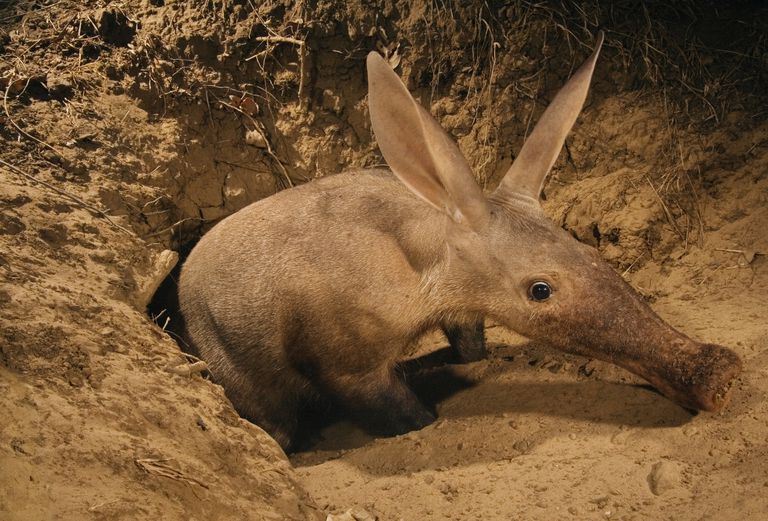