Decidueye is a dual-type Grass/Ghost Pokémon introduced in Generation VII. It evolves from Dartrix starting at level 34. It is the final form of Rowlet. Take a look below for 27 interesting and fascinating facts about Decidueye.

1. Decidueye is a tall, avian Pokemon that resembles an owl.

2. The upper portion of its face is dark green with a thin, orange mask-like marking encircling its eyes.

3. Its eyes are reddish-orange and it has a hooked dark green beak.

4. The feathers covering its wings and back are brown, while the rest of its body is primarily white.

5. The three feathers at the tip of each wing are structured similar to fingers and have lighter tips.

6. The backs of its wings and torso are dotted with many white spots, there are six on each wing.

7. The inside of each wing has a line of upside-down, reddish-orange triangles across the top.

10. A leafy hood covers its head and shoulders, and partially covers its face.

11. The hood is smoothly draped across the shoulders and back, but has uneven edges.

12. Around the head, the hood forms many pointed projections that extend over its face.

13. A single white feather with a red base extends from the top of its hood.

14. In the center of its chest is a reddish-orange X shape formed by dead leaves with two thin green vines extending from it.

15. Pulling on the vines closes the hood further over Decidueye’s face and improves its focus.

16. While this Pokémon is cool and cautious by nature, it begins to panic if surprised.

17. It can hide from opponents by masking its presence, allowing it to attack unaware foes.

18. It takes only a tenth of a second for it to pluck, aim, and fire an arrow quill from its wings.

19. It is not only quick, but also accurate, capable of striking targets over half a mile away.

20. Decidueye is the only known Pokémon capable of learning the move Spirit Shackle and the corresponding Z-Move Sinister Arrow Raid.

21. Official confidential art featuring Decidueye, Incineroar, Primarina, and Mallow was leaked on the Internet on June 4, 2016. This leak happened 145 days before these Pokémon were officially revealed on October 27, 2016. From the leaked material it is known that Decidueye’s code name was “フクロウ 3”, or “Owl 3” during development.

22. Decidueye was originally considered for Super Smash Bros. Ultimate, but director Masahiro Sakurai decided to go with Incineroar instead.

23. Decidueye is the only non-Mega-Evolved starter Pokemon that has its secondary type changed.

24. Decidueye is based on an owl. It is most similar to the pueo owl in particular, which is a common physical form of the aumakua, ancestral spirits in Hawaiian culture. This may account for its Ghost typing. Additionally, it has some traits similar to the common barn owl – which in some territories is also known as the “ghost owl” – and the extinct stilt-owl. In general, an association between the supernatural and owls was once a very common motif, as they were seen as both bearers of death and disturbed spirits throughout history. Decidueye also shares elements with an archer and common depictions of the English folk hero Robin Hood.

25. Decidueye may be a combination of deciduous, duel, and deadeye or bullseye.

26. A Decidueye appeared in League Offenders and Defenders!, under the ownership of Hau. It evolved from his Dartrix sometime prior to the events of the episode. Decidueye has since made further appearances in Pokémon the Series: Sun & Moon.

27. Decidueye debuted in Pushing the Fiery Envelope!, under the ownership of a Trainer participating in a Battle Royal. It was eventually defeated by the Masked Royal’s Incineroar. It reappeared in A Young Royal Flame Ignites!, taking part in another Battle Royal. 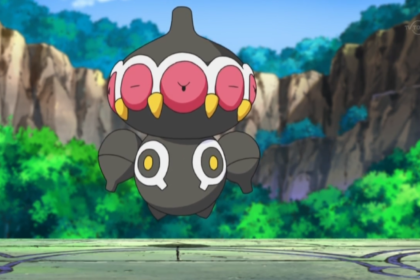 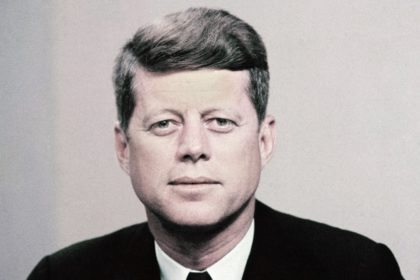 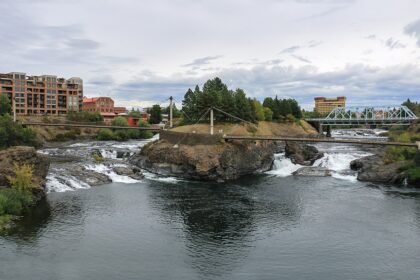