Hans Christian Andersen was a Danish author. Although a prolific writer of plays, travelogues, novels and poems, Andersen is best remembered for his fairy tales. Andersen’s popularity is not limited to children as his stories express themes that transcend age and nationality. Take a look below for 27 more awesome and interesting facts about Hans Christian Andersen.

1. Andersen’s fairy tales, of which no fewer than 3381 works have been translated into more than 125 languages, have become culturally embedded in the West’s collective consciousness, readily accessible to children, but presenting lessons of virtue and resilience in the face of adversity for mature readers as well.

2. Some of his most famous fairy tales include “The Emperor’s New clothes,” “The Little Mermaid,” “The Nightingale,” “The Snow Queen,” “The Ugly Duckling,” “The Little Match Girls,” “Thumbelina,” and many others.

3. His stories have inspired ballets, plays, and animated and live action movies.

4. One of Copenhagen’s widest and busiest boulevards is named “H.C. Andersens Boulevard.”

5. He was born on April 2nd, 1805, in Odense, Funen, in the Kingdom of Denmark and Norway, which is now known as Denmark. 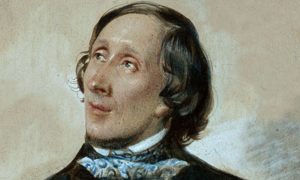 6. Andersen was an only child to Hans Andersen and Anne Marie Andersen. His father died in 1816, and his mother remarried in 1818.

7. He was sent to a school for poor children and became a weaver’s apprentice and then a tailor to support himself.

8. At the age of 14, he moved away to become an actor in Copenhagen, but when his voice changed, he took the advice of a friend at the theater and focused on writing.

9. In 1845, Andersen’s fairy tales were translated into four different languages.

10. He wrote fairy tales until 1872, publishing them in installments as he did with the first series, Fairy Tales.

11. He liked to travel, and to write about his adventures in travelogues. In Sweden was published in 1851. He published several more travelogues including Shadow Pictures of a Journey to the Harz, Swiss Saxony, A Poet’s Bazaar, In Spain, and A Visit to Portugal in 1866. 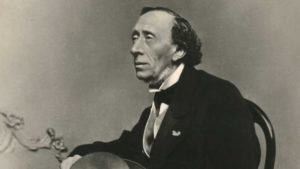 13. In 1847, Andersen met Charles Dickens at a party hosted by the Countess of Blessington. 10 years later, Anderson visited his friend Dickens and his family at their home, stayed too long, and was asked to leave. This ended their friendship.

15. Andersen’s gravestone is located at Assistens Cemetery in Copenhagen.

16. At the time of his death, Andersen had already earned international acclaim.

18. There is a statue of Andersen at Rosenborg Castle Gardens in Copenhagen.

19. New York’s Central Park is home to a statue of Andersen and The Ugly Duckling.

20. The International Board on Books for Young People gives the Hans Christian Andersen Award biennially to an author and illustrator for their contributions to children’s literature. 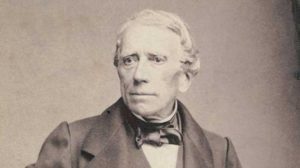 21. His fairy tales weren’t popular at first. It took almost 10 years before they were well received by parents and children and sold well. The author was in his 30s when he wrote his fairy tales but wouldn’t see success until he reached his 40s.

22. A bronze sculpture of the writer sitting on a granite bench was created by sculptor Georg John Lober in 1956 and depicts Andersen sitting on a bench, reading a book with a duck looking on. During the summer, children’s stories are read to groups of awaiting young ears in front of the sculpture. Children are often seen perched atop the book or duck.

23. On the harbor in Copenhagen, Denmark, you can find a sculpture of a mermaid in honor of his fairy tale, The Little Mermaid.

24. Andersen wasn’t considered handsome. In fact, some considered him to be quite unattractive. Some people speculate that the story of The Ugly Duckling may have been derived from personal experience. 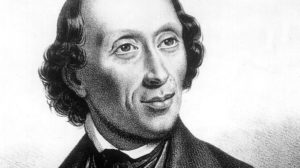 25. Andersen didn’t enjoy school. He is quoted to have said that his schooling days were: “The darkest and most bitter of his life.”

26. He often fell in love with unattainable women and many of the stories gained reference and inspiration by this. He also wrote it in his diary.

27. In Andersen’s early life, his private journal records his refusal to have sexual relations. 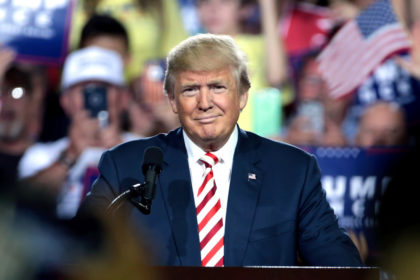 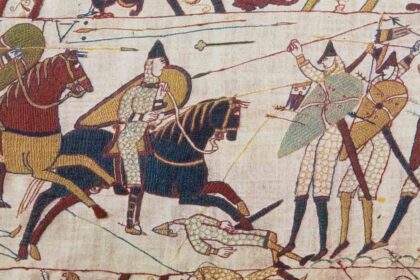 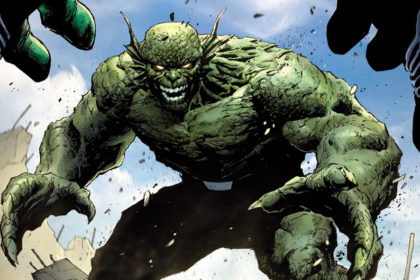