James Dornan, born May 1, 1982, is an actor, model and musician from Northern Ireland. He played Sheriff Graham Humbert in the ABC series Once Upon a Time, and serial killer Paul Spector in the BBC Two and RTE One crime drama series The Fall, the latter of which got him nominated for the British Academy Television Award for Best Actor. Take a look below for 26 more interesting and fascinating facts about Jamie Dornan.

1. He was born in Holywood, County Down, Northern Ireland, and grew up in the suburbs of Belfast.

2. Dornan has two older sisters: Liesa, who works for Disney in London, and Jessica, a fashion designer based in Falmouth, England.

3. His father, Jim Dornan, is an obstetrician and gynecologist who had also considered becoming an actor.

4. When Dornan was 16 years old, his mother, Lorna, died from pancreatic cancer. 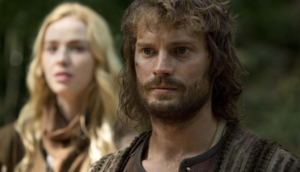 5. He is a fist cousin, twice removed, of actress Greer Garson.

6. His grandparents on both sides of his family were Methodist lay preachers.

7. He attended and boarded at Methodist College Belfast, where he played rugby and participated in the drama department.

8. Dornan attended Teesside University but dropped out and moved to London to train as an actor.

9. Dornan was the face of the 2007 campaign for men’s cologne Dior Homme.

10. He played a serious level of rugby in his native Northern Ireland.

11. He’s a huge Manchester United fan and is a season ticket holder. 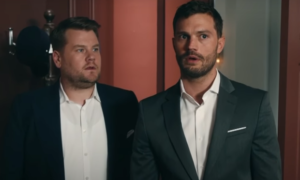 13. He’s very good friends with fashion journalist Hadley Freeman, as well as actors Andrew Garfield and Eddie Redmayne. They were all looking for acting work around the same time.

14. He met his wife Amelia Warner in 2010, through mutual friends at a party in Hollywood, California.

15. Dornan prefers to keep a beard and not shave at all. However, he had to be clean shaven for the role of Christian Grey in Fifty Shades of Grey.

16. He suffers from asthma. 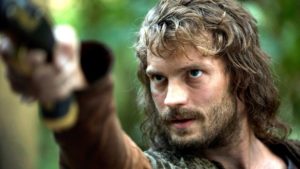 18. He once shared an apartment with Eddie Redmayne.

19. Dornan has stated that in his free time, he enjoys golfing and reading.

20. He had a 2 minute cameo in Burnt that didn’t make it to the final cut. It was part of Sienna Miller’s character’s backstory. The scene was disapproved by the audience in test screenings and was removed from the movie.

22. In 2001, he took part in the Channel 4 reality show Model Behavior. He was eliminated but signed a modelling contract with Select Model Management.

23. In 2003, he modeled for Abercrombie & Fitch with Malin Akerman. He then modeled for Aquascutum, Hugo Boss and Armani. 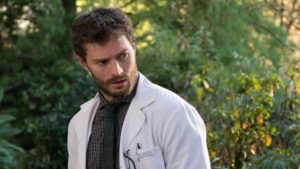 24. His notable works include ad campaigns with Dior Homme and Calvin Klein, with both Kate Moss and Eva Menders, and he was labelled “The Golden Torso” by The New York Times. 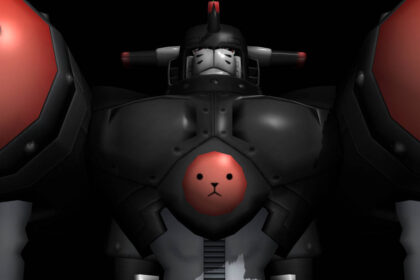 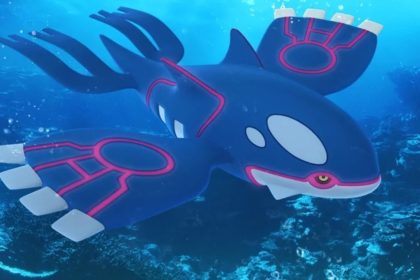 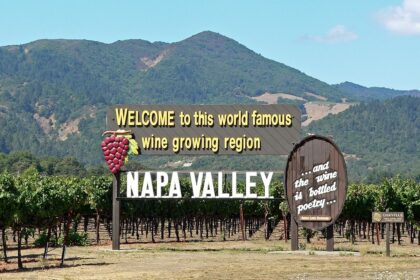