1. The town derives its name from Deer Lake and is situated at the outlet of the upper Humber River at the northeastern end of the lake.

2. The first settlers in the area arrived from Cape Breton Island, Nova Scotia in 1864.

3. Originally loggers and trappers, the settlers later took up farming.

4. In 1922, a work camp was set up to support the International Pulp and Paper company.

5. The camp would later become the town of Deer Lake.

6. A formal townsite was constructed in 1925 and included a railway terminal, churches and a small hospital.

8. The airport was built in 1955 and is one of the town’s major employers.

9. In 2004, Deer Lake Regional Airport redesigned the airport terminal, which was completed in June 2007.

10. The primary population that the airport serves is approximately 55,000.

11. The effect was from Rocky Harbour to Corner Brook and around Deer Lake.

12. The town was named by early settlers of the area. Caribou could be seen crossing the lake in huge quantities; herds of caribou could stretch the entire diameter of the lake.

13. The early settlers of the area came from Nova Scotia, where deer is very abundant.

14. The settlers mistook the herds of caribou for herds of deer, and named the town accordingly.

15. The town is located in Division No. 5 and is the gateway to the Great Northern Peninsula, owing to an important highway interchange on the Trans-Canada Highway.

16. It is the closest major community to Gros Morne National Park and is home to the Deer Lake Regional Airport.

17. A hydroelectric plant was established on the Humber River in 1925 to provide electricity to a pulp and paper paper mill in Corner Brook.

19. There is a stadium, swimming pool and a bowling alley in the Hodder Memorial Recreational Complex.

20. St. Paul’s United Church, a wooden church dating from 1955 and the modern Salvation Army building are worth a visit.

21. The Main Street offers a scenic view of the lake.

22. Deer Lake has a humid continental climate (Koppen: Dfb) with moderately warm summers that are on the short side, with quite long and cold winters that are moderated by its proximity to a large body of water.

24. The community is served by Deer Lake Regional Airport, which is the nearest airport to Corner Brook.

25. It is also the busiest airport in the western part of the island.

26. It also serves an area stretching from Port Aux Basques on the southern tip, the Northern Peninsula and eastward towards the island’s centre. As such, it serves a population of approximately 100,000 people.

9 Interesting And Amazing Facts About Dover, Newfoundland And Labrador, Canada 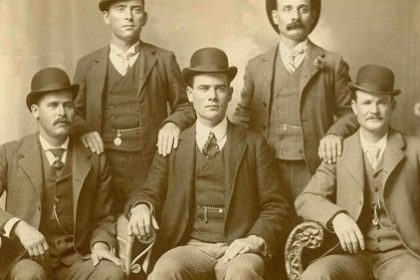 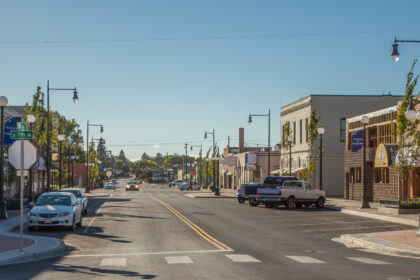