1. Castlegar is located within the Selkirk Mountains at the confluence of the Kootenay and Columbia Rivers.

2. Castlegar is a regional trade and transportation centre, with a local economy fuelled by forestry, mining and tourism.

3. Castlegar was recently cited as one of the Top 8 Places in British Columbia for most promising growth.

4. It is home to Selkirk College, a regional airport, a pulp mill, and several sawmills.

5. The population of 7,259 people includes many Doukhobors, who were largely responsible for much of Castlegar’s early development and growth.

6. The area which was to become Castlegar was an important centre for the Sinixt (Lakes) Peoples. Outside the city limits are the small surrounding communities of Ootischenia, Brilliant, Robson, Robson West, Raspberry, Tarrys, Thrums, Glade, Shoreacres, Fairview, Genelle, Pass Creek and Krestova.

7. There are also the much smaller communities of Deer Park, Renata, and Syringa on Lower Arrow Lake.

8. Taken together, these outlying areas comprise an approximate population of a further 8,000 people.

9. On 5 September 1811, David Thompson arrived at the location where Castlegar now sits, where he camped near the mouth of the Kootenay River.

10. A plaque dedicated to David Thompson can be found on the east bank of the Columbia River overlooking the present day site of Castlegar.

11. The first settlement in the area was West Waterloo, now known as South Castlegar.

12. There was widespread provincial interest in gold prospecting in the late 19th century, and by 1895 there were forty houses in Waterloo.

13. The town boomed until the end of the century when interest in the local mines declined.

16. Around 1902, the Canadian Pacific Railway (CPR) built the bridge at Castlegar and laid the wide gauge railway tracks to Trail.

17. There was little in Castlegar until after the completion of the CPR bridge.

18. A Mr. Farmer built the first store in town, housing both the post office and the town hall.

19. William Gage built the Castlegar Hotel in 1908, standing until 1982 when it was destroyed by fire.

20. On 30 October 1946, Castlegar was incorporated into a village, then in 1966 into a town. It amalgamated with the neighbouring town of Kinnaird into a city on 1 January 1974, effectively doubling the population. On 20 May 2004, the City’s boundary was extended to include the Blueberry Creek Irrigation District.

21. The Doukhobors put a ferry into operation near Brilliant on the Kootenay River in 1910 and the Christian Community of Universal Brotherhood (CCUB) made an application to the CPR for a railway station and siding to this point. Brilliant was the centre of the CCUB commercial enterprises. Located on the site was the Brilliant Jam Factory, a grain elevator, and a flax seed mill.

23. There are dozens of great walking trails are located in and near Castlegar.

24. The Columbia River cuts through Castlegar, and to the west along the river are Scotties Marina and Syringa Provincial Park, with boating and camping amenities.

25. Castlegar is the location of the West Kootenay Regional Airport (YCG), the main local airport in the region with flights to both Vancouver and Calgary. It is also the junction of highways 3A, 3, and 22. Highway 22 runs the length of the city, known as Columbia Avenue. At the North End, Columbia enters the Robson Bridge, carrying traffic to the rural suburb of Robson, which is accessed via Broadwater Road. 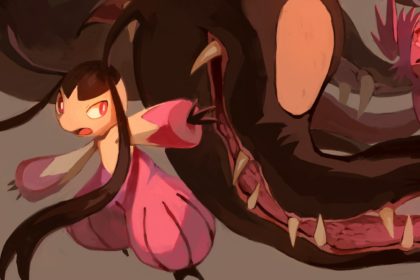 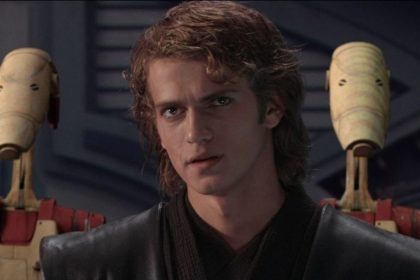 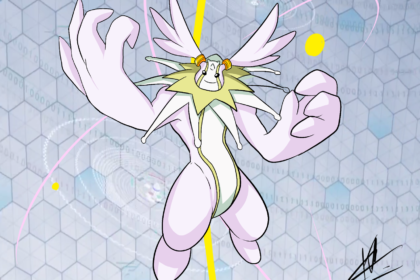