Chilliwack is the 7th-largest city in British Columbia by metropolitan area, with 101,512 people. Take a look below for 25 interesting and awesome facts about Chilliwack, British Columbia, Canada.

1. Historically an agricultural community, most of its residents are now city-dwellers.

2. Chilliwack is the seat of the Fraser Valley Regional District and its second largest city.

3. This city is surrounded by mountains and recreational areas such as Cultus Lake and Chilliwack Lake Provincial Parks.

5. There are many outdoor activities in the area, including hiking, rock climbing, mountain biking horseback riding, whitewater kayaking, camping, fishing, golf and paragliding.

6. In Halq’eméylem, the language of the Stó:lō communities around Chilliwack and Sardis, Tcil’Qe’uk means “valley of many streams”.

7. It also lends its name to the Chilliwack River, and group of aboriginal people, the Ts’elxweyeqw.

8. The spelling of Chilliwack is sometimes a matter of confusion.

10. Anglicized spellings include “Chilliwhyeuk” and other versions closer to the original Halq’eméylem.

11. The archeological record shows evidence of Stó:lō people in the Fraser Valley, or S’ólh Téméxw, 10,000 years ago.

12. Permanent structures in the Chilliwack area date from around 5,000 years ago.

13. It is estimated that at the time of the first contact with Europeans, there were as many as 40,000 people living within Stó:lō territory.

14. By 1859, over 40,000 gold miners had trekked to the goldfields, most travelling through the Chilliwack area.

15. By the mid-1860s, several farms had grown up around the steamboat landings on the Fraser River called Miller’s Landing, Minto Landing, Sumas Landing and Chilliwack Landing.

16. The Township of Chilliwack was incorporated in 1873, the third municipality in British Columbia. The initial settlement was along the Fraser River at Chilliwack Landing.

17. Steamboats were the main mode of transportation, carrying goods and passengers between Chilliwack and New Westminster. After the construction of the Canadian Pacific Railway in 1885, many residents began to cross the Fraser River at Minto Landing to catch the train at Harrison Mills.

18. Chilliwack is located in the Upper Fraser Valley, 100 kilometres (60 mi) east of Vancouver on the Trans-Canada Highway. The city is bounded on the north by the Fraser River, and on the south by the Canada-United States border.

19. Chilliwack is surrounded by tall mountain peaks, such as Mount Cheam and Slesse Mountain, and large rivers (the Fraser and Vedder).

20. The Chilliwack Batholith forms much of the North Cascades in southwestern British Columbia, Canada and the U.S. state of Washington. The geological structure is primarily named after the City of Chilliwack, where it is the most notable geological feature.

21. The Chilliwack Batholith is part of the Pemberton Volcanic Belt and is the largest mass of exposed intrusive rock in the Cascade Volcanic Arc. The age of the Chilliwack batholith ranges from 26 to 29 million years old.

22. Chilliwack is known for its locally-grown corn. From June until September the farmers take advantage of the sunny weather and produce up to two crops of corn for both human consumption as well as for cattle feed.

23. Chilliwack has an active rock music scene, centring mostly around young ska and punk rock bands. Bands originating in Chilliwack include: These Kids Wear Crowns, Mystery Machine, and The Darkest of the Hillside Thickets.

25. The Chilliwack Cultural Centre is a performing arts venue located in downtown Chilliwack. The building is home to the Chilliwack Players’ Guild (the resident theatre company), as well as the Chilliwack Academy of Music. 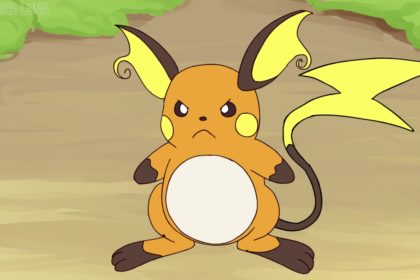 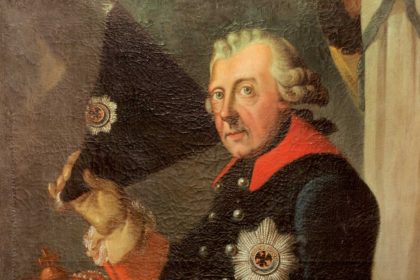 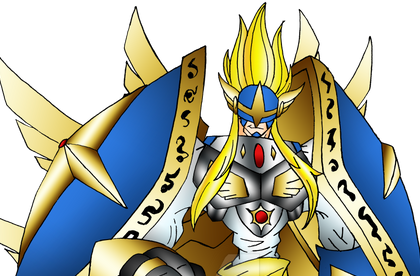