1. It is located in the northeastern part of Queens County, at the head of the once-navigable portion of the Hillsborough River at the point where the river begins to narrow significantly.

3. The community played an important role in the province’s early transportation history, being the site of a bridge over the river along the route between the capital at Charlottetown and the shire town of Kings County at Georgetown.

4. In the early 1870s, the Prince Edward Island Railway ran its mainline between both communities through Mount Stewart.

5. If any one wanted to travell to Georgetown or Souris from Charlottetown, they would have to come through or make a stop at Mount Stewart.

6. Mount Stewart also came to be referred to as Mount Stewart Junction after the PEIR built a line northeast to Morell and Souris.

7. During the 1930s, the community became the centre of all railway service accessing eastern PEI after the Hillsborough River Bridge carrying the railway line to Murray Harbour between Charlottetown and Southport was condemned.

8. The CNR constructed what was known as the “Short Line” between Mount Stewart and Lake Verde, permitting rail traffic to continue to serve the southeastern part of the province.

9. People would also use the railways to transport vegetables, potatoes, lumber, and other resources.

10. The last train that came here was from Charlottetown in 1989, it was also when the railway stopped running.

11. Spikes were pulled out of the railway and they turned them into trails.

12. In 1992 they started pulling the spikes and I took them around ten days or more, to get from cardigan to Mount Stewart.

13. Now that the spikes are pulled out we have wonderful tracks that go all around P.E.I. If it hadn’t been for hard work earlier on then we wouldn’t have that beautiful scenery and tourist spot that we have now.

14. There is one school that is operating in Mt. Stewart currently.

18. The grades are Kindergarten up to Grade Eight.

21. The school that was operating before the current school is now being used for storage.

22. Baseball in Mount Stewart and surrounding areas was and still is very popular.

23. The teams have won the Atlantic championships over many years.

24. They also had a team in the KCBL (Kings County Baseball League). Some of the local boys went to the Florida Rookie League. This league was for males in university who show dedication to playing pro ball.

25. When World War II began in 1939, about 50 members of the community left to serve in the war. In some cases this included 4 members of a family. During the war many items were rationed, including items such as sugar, tea, molasses, and gas. People were only permitted to drive 35 miles from the community. Also during the war there were air drills, and blackout drills twice a month. 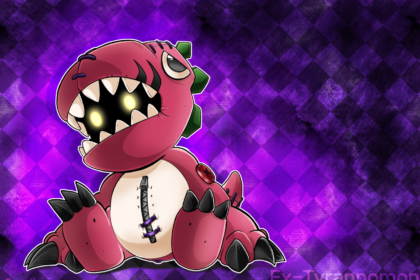 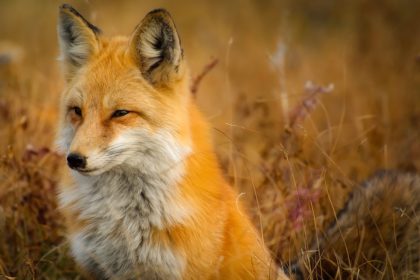