Squash belongs to the Cucurbita, Latin for gourd, genus of herbaceous vines in the gourd family, Cucurbitaceae, also known as cucurbits. Cucurbita vines are native to the Andes and Mesoamerica. Take a look below for 25 more fun and interesting facts about squash.

1. There is evidence of squash cultivation going back to at least 8,000 B.C. in Central Mexico, Peru, and the Eastern United States.

2. Squash, along with corn and beans, formed the staple diet of Mesoamerican Native Americans and made the creation of these empires possible.

3. Many squashes were grown to be used as containers when they dried up. 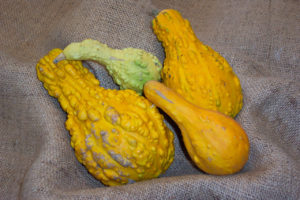 5. The entire squash plant, such as the leaves, tendrils, shoots, stems, flowers, seeds, and fruit, can be eaten.

6. President Washington and President Jefferson both grew squashes in their gardens.

7. Squashes are commonly made into candies in Latin America.

9. Summer squashes are fast maturing, have thin rinds that can be eaten, can’t be stored for long periods of time and are generally picked when immature.

10. Winter squashes take longer to mature, have thick rinds that generally need to be peeled, are picked when completely mature and can be stored for several months. 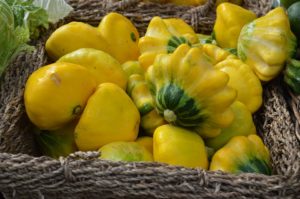 11. All squash plants bear this male flowers at the ends of long, narrow stems.

12. All squashes bear female flowers. When they’re fully fertilized, they will swell into a mature, seed-bearing fruit.

13. There are many hundreds of different named varieties of squash, each with its own fascinating history. However, there are countless more yet to be developed, as the plants are very easy to breed and are prone to cross-pollination.

14. In 1768, the French botanist A.N. Duchesne began to examine squash by painstakingly crossing male and female flowers by hand, growing out the fruit, and then growing out the resulting seeds. 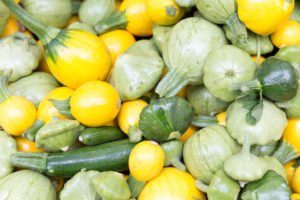 17. The United States is the world’s biggest importer of squash.

18. Squash is primarily used for the fresh market and is very rarely processed.

19. Sioux Native Americans would cut pumpkins into trips, dry them, and weave them into mats for sitting and sleeping.

21. One cup of cubed squash contains about 80 calories, virtually no fat and very little sodium.

22. Squash is an excellent source of potassium and manganese. It’s also a good source of calcium, magnesium, vitamin E, thiamin, niacin, vitamin B6, and folate. 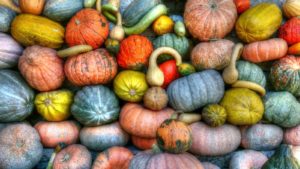 23. Squash is high in fiber. It can help give people the sensation of feeling fill, without having consumed a lot of calories.

24. The pigments that give squashes and pumpkins their deep yellow and orange colors may help protect people against some forms of cancer.

25. In India, squashes are cooked with seafood such as prawns. 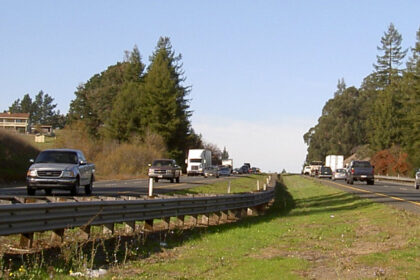 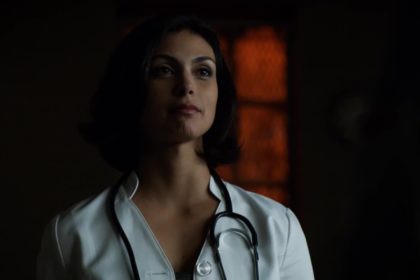