1. Ponyta is an equine Pokemon with cream-colored fur.

2. It has brown eyes and triangular ears with reddish interiors.

3. Yellow and reddish-orange flames form its mane and tail.

4. The mane forms a short crest on top of its head and a short strip down its back to its tail.

5. Additional flames are present behind its elbows and knees.

6. The fire appears about an hour after hatching.

7. It has four long legs, each ending in a single, gray hoof. These hooves are said to be harder than diamonds.

8. Ponyta has extraordinary jumping abilities and is capable of leaping tall buildings in a single bound. However, a newborn Ponyta is a weak runner and is actually barely able to stand.

9. It gradually strengthens its legs and becomes faster by chasing after its parents.

10. In the anime, it is shown that Ponyta can control its flames so that its rider is not burned by them.

11. Ponyta live in grasslands, on plains, or anywhere that it can run freely.

12. In the Galar region, Ponyta has adapted to forests by being exposed to the life energy from it.

13. It has chalk-white fur; long, purple-and-blue, cloudy fur that is also on top of its dark-purple hooves; purple eyes with light-blue irises; and a purple-and-white horn on top of its forehead.

14. Galarian Ponyta can absorb the life energy located in the atmosphere and store it in its mane, which will then become more colorful and potentially release a shining glow if there is a lot of energy to use.

15. In August 2007, employees of Game Freak put several Japanese Psyduck up on the Global Trade Station for an American Ponyta.

16. Ponyta is one of the fourteen Pokémon one can collect foreign Pokédex entries for in Pokémon Diamond and Pearl.

18. Ponyta and its evolved form are based on fiery steeds in mythology, such as those belonging to the Greek god Helios, Skinfaxi of Norse mythology, or the horses of the Ashvins in Hindu mythology. The fire in its Shiny coloration refers to blue fire, which generally indicates a higher temperature than orange fire but may also be caused by certain chemicals burning at a normal temperature.

19. Galarian Ponyta may be based on a unicorn.

20. Ponyta is derived from pony, a small horse. It phonetically sounds like the foreign word bonita (nice in Spanish, Basque, and Catalan; beautiful in Portuguese and Galician; goodness in Latin).

21. Ponyta debuted in The Flame Pokémon-athon!, where it was under the care of Lara Laramie. Ash used it in the Big P Pokémon Race, in which it evolved into Rapidash.

22. A Ponyta appeared in Holiday Hi-Jynx, under the ownership of Santa Claus. He commonly used it to pull his sleigh. It reappeared in Christmas Night, where it was seen delivering presents again. It was eventually replaced by a group of Stantler, as shown in Stantler’s Little Helpers, and its current status is unknown.

23. A Ponyta appeared in The March of the Exeggutor Squad.

24. A Ponyta appeared as an image in The Ultimate Test.

25. A Ponyta appeared in Pikachu’s Vacation. 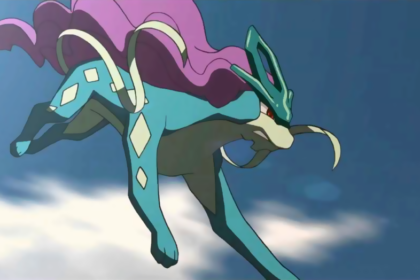 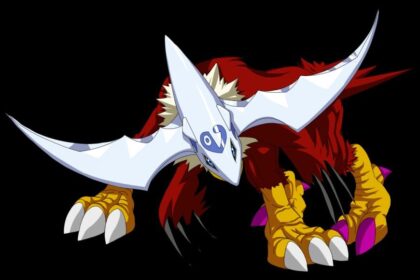 10 Awesome And Amazing Facts About Halsemon From Digimon 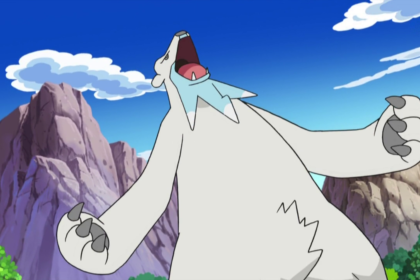