Renton is a city in King County, Washington, and an inner-ring suburb of Seattle. Situated 11 miles (18 km) southeast of downtown Seattle, Renton straddles the southeast shore of Lake Washington, at the mouth of the Cedar River. Take a look below for 25 fun and awesome facts about Renton, Washington, United States.

2. The city is currently the sixth-largest municipality in greater Seattle and the eighth-largest in Washington state.

3. After a long history as an important salmon fishing area for Native Americans, Renton was first settled by people of European descent in the 1860s.

4. Its early economy was based on coal mining, clay production, and timber export.

5. Today, Renton is best known as the final assembly point for the Boeing 737 family of commercial airplanes, but it is also home to a growing number of well known manufacturing, technology, and healthcare organizations, including Boeing Commercial Airplanes Division, Paccar, Kaiser Permanente, IKEA, Providence Health & Services, UW Medicine, and Wizards of the Coast.

6. Long a cultural center for the Duwamish, European settlers arrived in the present-day Renton area in the 1870s. First among them were Henry Tobin and his wife Diana.

7. The town of Renton was accessed via the Seattle and Walla Walla Railroad, the first railroad to be built to Seattle, and was in the vicinity of several coal mines that attracted entrepreneurs like Erasmus M. Smithers, who is credited with the founding and establishment of the town in 1875.

8. Smithers named Renton in honor of Captain William Renton, a local lumber and shipping merchant who invested heavily in the coal trade.

9. Smithers discovered coal there and brought in Charles D. Shattuck as the coal mine operator.

10. Renton was incorporated as a city on September 6, 1901, when coal mining and timber processing were the most important economic industries in the area.

12. The Cedar River was then diverted to drain into Lake Washington instead of into the Black River. As a result, the Black River largely disappeared, leaving only a few remnants.

13. The culmination of these actions reduced the threat of annual flooding.

14. The population sharply increased during World War II when Boeing built their Renton Factory to produce the B-29 Superfortress.

16. The game company Wizards of the Coast also is headquartered in Renton. Providence Health System has centralized its administrative offices in Renton, along with Group Health Cooperative.

17. Owing to its location at the confluence of three major freeways (I-5, I-405, and SR 167), Renton’s economic development team has lured a number of specialty retailers that draw consumers from around the region, including Fry’s Electronics and IKEA.

18. Some retail establishments were unwanted though, and the city successfully defended zoning restrictions on pornographic theaters before the U.S. Supreme Court in Renton v. Playtime Theatres, Inc.

19. The Renton Public Library was built directly over the Cedar River and opened in 1966. It stretches 80 feet (24 m) across the river, next to Liberty Park, and was the main branch of the city’s independent library system until its 2010 annexation into the King County Library system.

20. The city government has encouraged redevelopment of industrial areas around Downtown Renton and near Southcenter since the 1980s. The first IKEA in the Pacific Northwest opened in Renton in 1994.

21. The former Longacres horse-racing track was redeveloped in the 1990s to support offices for Boeing and the Federal Reserve Bank, which moved from its Seattle building.

22. Port Quendall, a land parcel in north Renton, is home to the Virginia Mason Athletic Center (VMAC), housing the Seattle Seahawks Headquarters and training facility that opened in August 2008; before then, the Seahawks trained in Kirkland.

23. In the mid-1990s, Renton undertook a major redevelopment effort to revitalize its downtown core, which had declined in commercial prominence since the opening of the Southcenter Mall in Tukwila in 1968.

24. The many car dealerships that had previously occupied the center of downtown Renton were encouraged through economic incentives to relocate to a newly created auto sales zone close to the I-405/SR-167 interchange.

25. In place of the old dealerships downtown, a new transit center and parking garage were built in partnership with King County Metro. 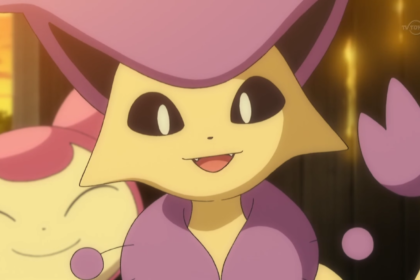 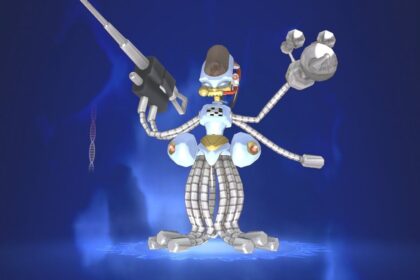