Lewisporte is a town in central Newfoundland Island, Canada, with a population of 3,409. Take a look below for 25 fun and amazing facts about Lewisporte, Newfoundland and Labrador, Canada.

1. It is situated in Burnt Bay which opens on to the Bay of Exploits.

2. Lewisporte has a deep water port and related facilities that serve many communities in the region.

3. Settlers first arrived in Lewisporte, previously named Burnt Bay, and then Marshallville (after the Wesleyan Methodist Missionary William T Marshall who died in 1846), in 1887 and engaged in the prosperous fishing, logging, and ship building industries.

4. Lewisporte is named for Lewis Miller, an enterprising Scotsman who operated a logging company in central Newfoundland.

5. Millertown, another community in this region is also named for him.

6. The first European settlers were attracted to the area by the huge stands of birch, spruce and pine.

7. During the Second World War, Lewisporte was an important base of operations for the Canadian Forces.

8. Gander’s strategic location as a ‘jumping off’ point for flights going to Europe brought a larger population to Lewisporte.

9. Three army sites were constructed in Lewisporte to protect the oil supply lines to Gander.

11. Rapid commercial and residential growth after the war has absorbed nearly all evidence of military presence.

12. Lewisporte’s population and size have increased as the town’s goods distribution function has become more important.

13. In 1947, Lewisporte Wholesalers began operations, then in 1949 Steers Limited began their wholesale business in the community.

14. Both the companies acted as suppliers for the entire province.

15. Following these major companies came others who eyed the community as a distribution centre.

17. After the September 11, 2001 terror attacks, numerous transatlantic flights were diverted to Gander International Airport when U.S. airspace was closed.

19. In subsequent press reports, the passengers praised the citizens of Lewisporte for their concern and hospitality.

20. After the trans-island railway had been completed in 1887 a branch line was built from Notre Dame Junction to Lewisporte.

21. The town became an important ship and railway terminus.

22. The railway line ceased operation in the 1980s, but the former railway station has been preserved.

23. It can be seen in the western part of the town.

24. Lewisporte Train Park is a railway museum in the east of Lewisporte.

25. The Town Hall houses the tourist information and a public library. A War Memorial was erected in front of it. Churches in Lewisporte include the United Church and the wooden Roman Catholic church on Main Street. 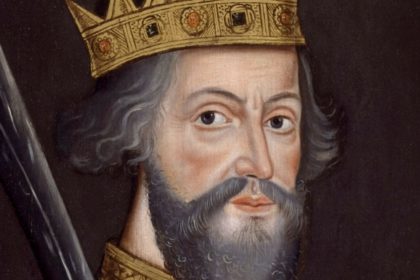 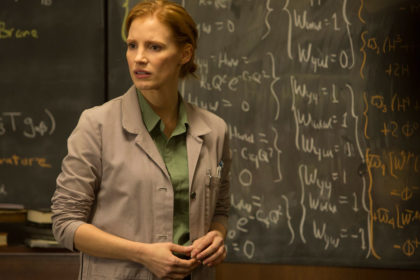 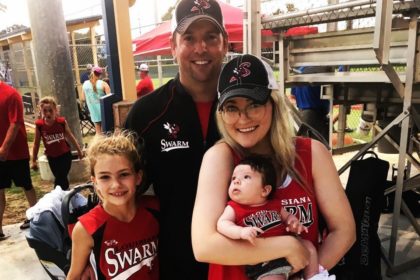