Ferdinand Adolf Heinrich August Graf von Zeppelin was a German general and later aircraft manufacturer, who founded the Zeppelin airship company. He was the scion of a noble family. Zepelin, the family’s eponymous hometown, is a small community outside the town of Butzow in Mecklenburg. Take a look below for 25 more awesome and interesting facts about Ferdinand von Zeppelin.

2. He spent his childhood with his sister and brother at their Girsberg manor near Constance, where he was educated by private tutors and lived there until his death.

3. On August 7, 1869, Ferdinand married Isabella Freiin von Wolff in Berlin. She was from the house of Alt-Schwanenburg.

4. He had a daughter, Helene von Zeppelin, who in 1909 married Alexander Graf von Brandenstein-Zeppelin. 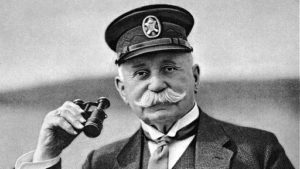 5. Ferdinand had a nephew, Baron Max von Germmingen, who was to later volunteer at the start of World War I, after he was past military age, to become general staff officer assigned to the military airship LZ 12 Sachsen.

6. In 1853, Count Zeppelin left to attend the polytechnic at Stuttgart, and in 1855, he became a cadet of the military school at Ludwigsburg and then started his career as an army officer in the army of Wurttemberg.

7. By 1858, Zeppelin had been promoted to Lieutenant, and that year he was given leave to study science, engineering and chemistry and Tubingen.

8. The Prussians mobilizing for the Austro-Sardinian War interrupted his study in 1859 when he was called up to the Ingenieurkorps at Ulm.

9. In 1863, Zeppelin took leave to act as an observer for the Union’s Army of the Potomac in the American Civil War in Virginia. 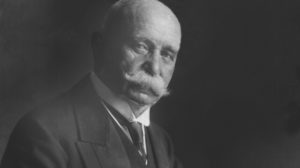 10. Later, Zeppelin traveled to the Upper Midwest with a party that probably included two Russians.

11. Led by Native American guides, Zeppelin and his crew canoed and portaged from the western end of Lake Superior up the St. Louis River and across to Crow Wing, Minnesota on the Upper Mississippi River.

12. On reaching St. Paul, Zeppelin encountered German-born itinerant balloonist John Steiner and made his first aerial ascent with him from a site near the International Hotel in downtown St. Paul on August 19.

13. Many years later, he attributed the beginning of his thinking about dirigible lighter than air craft to his experience in a hot air balloon.

14. In 1865, Zeppelin was appointed adjutant of the King of Wurttemberg and as general staff officer participated in the Austro-Prussian War of 1866.

15. He was awarded the Ritterkreuz of the Order of Distinguished Service of Wurttemberg. 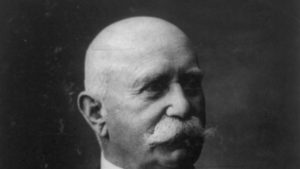 16. In the Franco-Prussian War of 1870, a reconnaissance mission behind enemy lines, during which he narrowly avoided capture, made him famous among Germans.

17. From 1882 until 1885, Zeppelin was commander of the 19th Uhlans in Ulm, and was then appointed to be the envoy of Wurttemberg in Berlin.

18. In 1890, he gave up this post to army service, being given command of a Prussian cavalry brigade.

20. After his resignation from the army in 1891 at the age of 52, Zeppelin devoted his full attention to airships.

21. He hired the engineer Theodor Gross to make tests of possible materials and to assess available engines for both fuel efficiency and power-to-weight ratio. 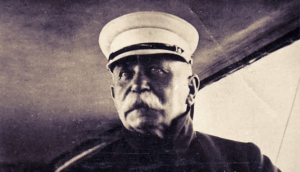 22. On July 2, 1900, Zeppelin made the first flight with the LZ 1 over Lake Constance near Friedrichshafen in southern Germany. The airship rose from the ground and remained in the air for 20 minutes, but was damaged on landing.

23. Count Zeppelin died in 1917, before the end of World War I, therefore, he didn’t witness either the provisional shutdown of the Zeppelin project due to the Treaty of Versailles or the second resurgence of the Zeppelins under his successor, Hugo Eckener.

25. The name of the British rock group Led Zeppelin derives from his airship. His granddaughter, Countess Eva von Zeppelin, once threatened to sue them for illegal use of their family name while they were performing in Copenhagen. 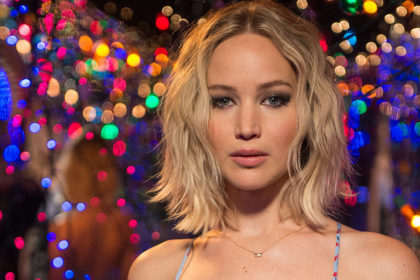 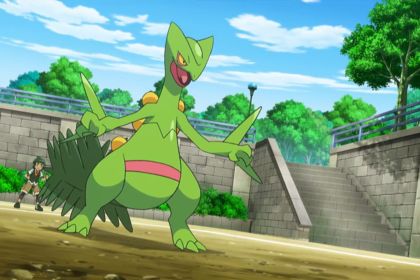