Granola Bars, or flapjack, muesli bar, cereal bar, or oat bar, is a sweet trey-baked bar made from rolled oats, butter, brown sugar and golden syrup. The bar is known as a flapjack in the United Kingdom, the Isle of Man and Ireland and as a muesli bar or cereal bar in Australia and New Zealand. Take a look below for 24 more fun and interesting facts about granola bars.

1. In Canada and the United States the bar is known as a granola bar or oat bar.

2. In the United Kingdom, the term cereal bar is often used to describe products which contain fruit, nuts, other cereals apart from oats and, occasionally, chocolate.

3. In the United Kingdom, the Isle of Man, Ireland and Newfoundland, a flapjack is a baked bar, cooked in a flat oven tin and cut into rectangles, made from rolled oats, fat, brown sugar and usually golden syrup.

4. They are usually baked at home, but they are also widely available in shops, ready-packaged, often with extra ingredients such as chocolate, dried fruit such as glace cherries, nuts, yogurt and toffee pieces or coatings. 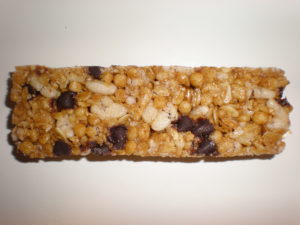 5. A variant of granola bars is available in shops in the United Kingdom and is known as the Bakewell flapjack.

6. Some granola bars contain maple syrup as the syrup helps hold the granola together before it’s baked.

7. Granola bars are usually an alternative to a cookie or cake, and textures range from soft and moist to dry and crisp.

8. Because of the high levels of fat and calories in traditional recipes for granola bars, some diet versions are available with lower fat and calorie count.

9. The Oxford English Dictionary records the word “flapjack” as being used as early as the beginning of the 16th century, although at this time it seems to have been a flat tart.

10. Shakespeare refers to “flap-jacks” in Pericles, Prince of Tyre, but this is one of the many anachronisms in his historical plays and doesn’t suggest that he thought it was a middle eastern dish, just a common English dessert at the time. 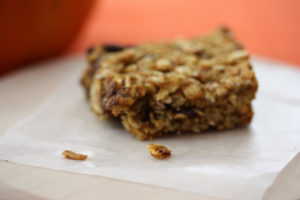 12. While in the United Kingdom, the usage of the word flapjack has mostly superseded earlier recipes, in North America, it still refers to pancakes.

13. Granola bars are regularly used by people on-the-go, as well as by hikers, campers, and outdoor oriented people who won’t have a refrigerator for their food and don’t want to worry about crushing anything that they plan to eat.

14. The long list of health benefits commonly attributed to granola bars is mainly due to its content of vitamins, minerals, and other essential nutrients, including, but not limited to, dietary fibers, sodium, potassium, zinc, phosphorus, magnesium, calcium, vitamin E, vitamin C, niacin, vitamin E, iron and thiamin.

15. Granola bars are commonly eaten by people who want a boost in their fiber content because granola contains both soluble and insoluble fiber. 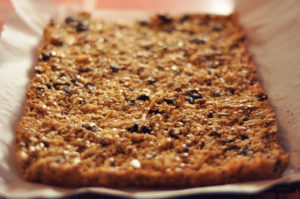 16. Soluble fiber, which granola bars are full of, is good for alleviating symptoms of constipation, which can lead to a bevy of health issues, including colorectal cancer, indigestion, heartburn, and excessive flatulence.

17. One of the best parts of eating granola bars is that it’s a lightweight, yet filling, food that delivers a seriously healthy boost to your body in many different ways.

18. Granola bars are known to reduce appetite and inhibit the release of ghrelin, which is the hormone that makes the body feel hungry.

19. The soluble fiber in granola bars is a known way to reduce harmful LDL cholesterol and promote the spread of healthy cholesterol throughout the body.

20. By being high in potassium and low in sodium, granola bars help with hypertension by acting as a vesodilator.

21. The names Granula and Granola were registered trademarks in the late 19th century United States for foods consisting of whole grain products crumbled and then baked until crisp. 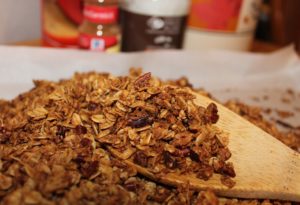 22. Granola was invented in Dansville, New York, by Dr. James Caleb Jackson at the Jackson Sanitarium in 1863.

23. The original “granula” was composed of Graham flour and was similar to an oversized form of Grape-Nuts. A similar cereal was developed by John Harvey Kellogg.

24. The food and name was revived in the 1960s, and fruits and nuts were added to it to make it a health food that was popular with the health and nature-oriented hippie movement. 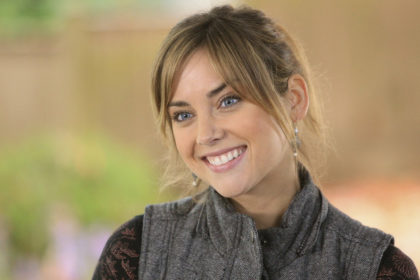 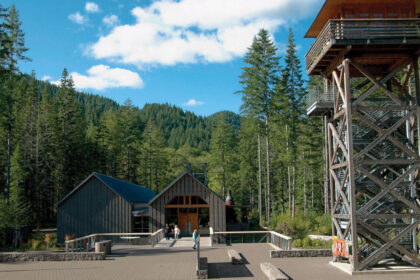