1. It is located in Prince County. Incorporated in 1966, the community is located in the township of Lot 13 at the intersection of Routes 12 and 167.

2. In 1765, the Tyne Valley area was known as “The Landing”, as lumber floated up the Trout River from the shipyards at Bideford and Port Hill.

3. The community was named Tyne Valley in 1868, after the River Tyne in England.

5. This geographic area’s shipbuilding history is commemorated in nearby Green Park Provincial Park, in which is found the homestead of the Yeo family.

6. This, in addition to a local theatre group and an annual folk music festival contribute to keeping Tyne Valley’s cultural life rich and vital.

7. The 831 telephone exchange is reputed to be the last in Canada to change to rotary style telephones from the traditional operator assisted dialing systems.

8. Agriculture is an important economic activity in and around Tyne Valley.

10. Total gross farm receipts in the area were about 1.7% of the provincial total.

13. Tyne Valley has a higher than average proportion of people aged 15-24 and of people aged 65 and over, approximately 8% higher in each of these two categories.

14. All residents of Tyne Valley indicated in the 1996 Census that their mother tongue was English. 9% of the population know both English and French.

15. Many residents of Tyne Valley have ancestry from the British Isles.

16. 68% of the population has some Scottish ancestry. 59% have some English, and 25% have some Irish heritage. 55% indicated Canadian origins.

18. One of the island’s oldest Masonic lodges exists in the area outside the community known as Port Hill. (Alexandra #5) Named after Queen Alexandra of the United Kingdom.

19. There are two churches in Tyne Valley, United and Presbyterian. Adjacent Ellerslie has an Anglican church.

20. The local fire station is referred to by the locals as The Pig and Whistle or simply The Pig after the television show of the same name.

22. The same building houses a bowling alley and other recreation facilities.

23. High School Students in the area attend Westisle Composite High School along with all other communities in West Prince. 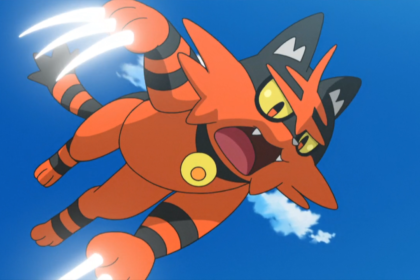 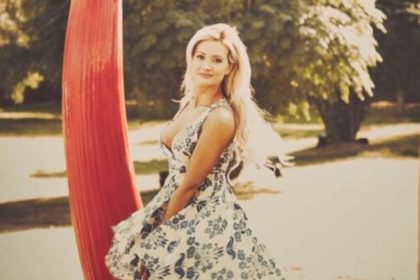