Jennifer Mary “Jenna” Elfman is an American actress, best known for her performances in television comedies. Her first leading role was in the short-lived ABC sitcom Townies in 1996, before making her film debut in the 1997 comedy Grosse Pointe Blank. Take a look below for 23 more fun and fascinating facts about Jenna Elfman.

2. She was the youngest of three children born to homemaker Sue (Grace) Butala and Richard Butala, a Hughes Aircraft executive.

3. Her uncle (father’s younger brother) is Tony Butala, lead singer since 1958 of the American vocal trio The Lettermen.

4. She is of Croatian ancestry on her father’s side and was raised Roman Catholic.

6. She trained in ballet from age 5 but later gave it up when a tendon separated from bone.

7. She studied at the Westside School of Ballet, receiving a full scholarship.

9. After appearing in television commercials, Elfman was cast in the short-lived 1996 American sitcom entitled Townies on ABC.

10. In 1997, Elfman was cast in Dharma & Greg on ABC, as Dharma Freedom Finkelstein Montgomery.

11. In 2012, Elfman and her husband Bodhi started their podcast, Kicking and Screaming by Jenna and Bodhi Elfman.

12. In 2013, Elfman appeared in two NBC comedy series (1600 Penn, and Growing Up Fisher) which were cancelled after a single season.

13. In 2016, Elfman was cast in the ABC comedy series Imaginary Mary. Like 1600 Penn and Growing Up Fisher, the series was cancelled after its first season.

18. Elfman is a member of the Church of Scientology.

19. In 2005, Elfman appeared at the Scientology-backed Citizens Commission on Human Rights’ “Psychiatry: An Industry of Death” museum grand opening and she and husband Bodhi are listed on the organization’s website as members of the board of advisers from the arts, entertainment and media community.

20. On May 24, 2006, she was the keynote speaker at the Human Rights Hero Award event in participation with the Scientology-affiliated groups Youth for Human Rights International and Artists for Human Rights (AFHR), an organization formed with the purpose of bringing artists together with the common cause of raising awareness of human rights around the world.

22. Elfman has participated in a number of fundraising activities, including: donating an hour of her time for auction; donating a print of her lips; participating in a telethon fundraiser; hosting a comedy show; and, asking for charity donations instead of birthday presents.

23. Elfman is on the Board of Directors of the Dizzy Feet Foundation. 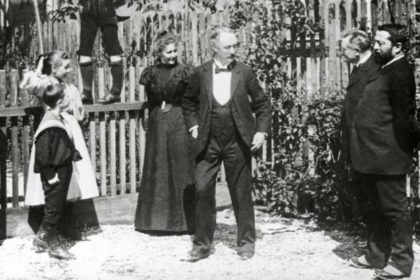 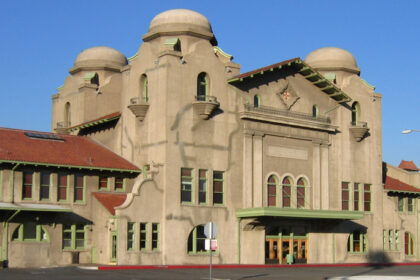 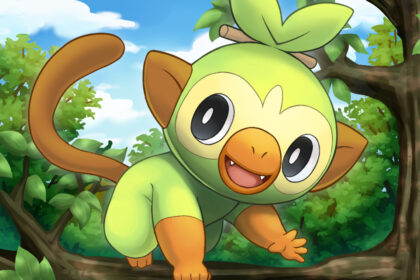