1. Fletchinder is an avian Pokemon with predominantly orange and black plumage.

2. It has a sharp, black beak, black eyes with yellow, mask-like markings behind them, and a small, pointed crest on the back of its head.

3. Its upperside is reddish-orange and its belly is gray.

4. There a flame pattern on its breast where the two colors meet.

5. The tips and undersides of its pointed, black wings are yellow.

6. Its legs are also black with sharp talons and two toes facing forward and one back.

7. Two white, V-shaped markings are located near the tip of its long black tailfeathers.

8. The tail ends in two points and has another feather sticking out of the base on each side, resembling the fletching on the end of an arrow.

9. Fletchinder has a flame sac in its belly.

10. It hunts by igniting tall grass and swooping down on bug Pokémon that attempt to escape the blaze.

11. Once captured, the prey is cooked before being consumed.

12. As its internal fire gradually heats up, it can fly at increasingly faster speeds.

13. It is territorial, even against its own kind.

14. Fletchinder is the only Pokémon with a base stat total of 382.

15. Fletchinder shares its category with Simisear. They are both known as the Ember Pokémon.

16. Fletchinder was designed by Saya Tsuruta.

17. Fletchinder is based on a Japanese robin. Its Fire type may be a reference to the flame robin.

18. Fletchinder may be a combination of fletching and tinder, or possibly cinder.

20. Fletchinder debuted in Breaking Titles at the Chateau!, under the ownership of Nico. Nico used Fletchinder in a hard battle against Farrell’s Dusknoir at the Battle Chateau and defeated it.

21. Multiple Fletchinder appeared in Diancie and the Cocoon of Destruction.

22. A wild Fletchinder appeared during a flashback in The Legend of X, Y, and Z!.

23. A Trainer’s Fletchinder appeared in A Crowning Moment of Truth!. It was among the Pokémon attending the Wela Fire Festival‎. 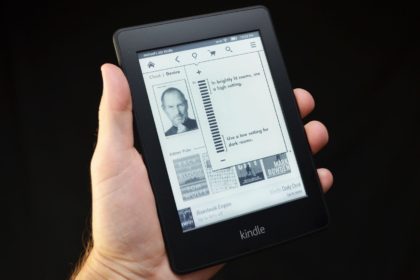 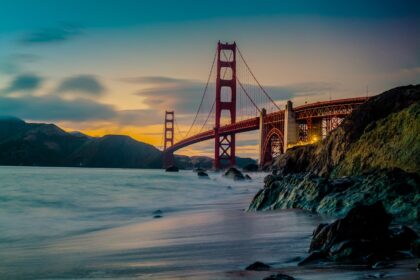 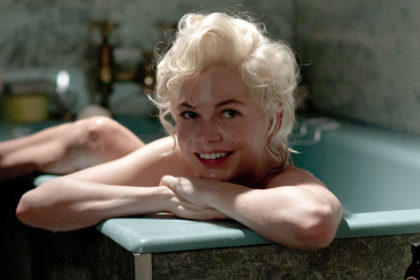