Alyson Lee Hannigan is an American actress and television presenter. She is best known for her roles as Willow Rosenberg on the television series “Buffy the Vampire Slayer.” Take a look below for 23 more awesome and interesting facts about Alyson Hannigan.

1. She played Lily Aldrin on the sitcom “How I Met Your Mother.”

3. She played Michelle Flaherty in the “American Pie” film series.

4. Hannigan was born in Washington, D.C., the only child of Emilie Haas, a real estate agent, and Alan Hannigan, a Teamsters trucker.

5. Her father is of Irish ancestry and her mother is Jewish.

6. At the age of 4, Hannigan began appearing in commercials.

8. Living with her mother and attending North Hollywood High School, she successfully auditioned for agents while visiting her father in Santa Barbara.

9. After attending North Hollywood High School, she attended California State University, Northridge, where she was a member of the Alpha Chi Omega sorority and earned a degree in psychology.

10. Hannigan’s first major film role was in “My Stepmother is an Alien,” a science fiction comedy released in 1988.

11. One of her co-stars in the film was actor Seth Green, who later joined her in the regular cast of “Buffy” as her on-screen boyfriend.

12. In 1989, her first regular role on a television series came when she was cast in the short-lived ABC sitcom “Free Spirit.”

13. As a teenager, Hannigan babysat for the children of her future “How I Met Your Mother” costar, Bob Saget.

14. In 1997, Hannigan was cast to play Willow Rosenberg, Buffy Summers’ best friend, on the television series “Buffy the Vampire Slayer.”

16. She had a guest spot on the “Buffy” spin-off, “Angel,” reprising her role as Willow in a few episodes.

17. In early 2004, Hannigan made her West End debut, starring in a stage adaption of “When Harry Met Sally…” at the Theater Royal Haymarket, opposite Luke Perry.

18. In 2005, Hannigan returned to starring in a regular television series, taking the main role of Lily Aldrin in the hit comedy “How I Met Your Mother,” and also playing a recurring guest role on “Veronica Mars” as Trina Echolls.

19. In February 2006, she starred as Julia Jones in “Date Movie,” a parody of romantic comedies.

22. The couple live in Encino, Los Angeles with their two daughters; the first born in March 2009 and the second in May 2012. 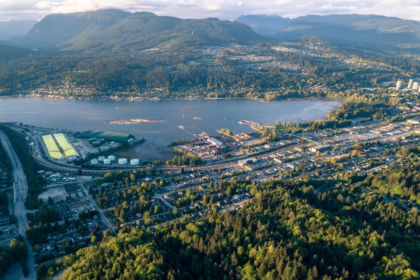 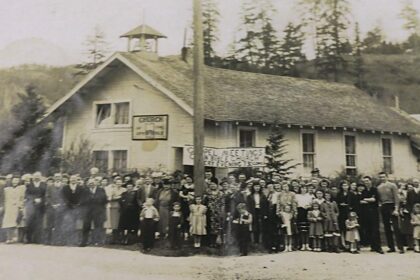