3. It is connected to the Witless Bay Ecological Reserve.

5. Witless Bay is the setting for Howard Norman’s novel, The Bird Artist.

6. One of the original European inhabitants of the area was Captain Whittle, who had brought his family from Dorset, England, to Newfoundland.

7. The area was named after them: Whittle’s Bay.

8. When Captain Whittle died, his widow and her children returned to England.

9. Whittle’s Bay (which was from then on “Whittles-less) eventually became Witless Bay.

10. Witless Bay is a fishing community, first established because of its closeness to the rich fishing grounds on the Grand Banks.

11. Tourism is an important part of the community as well, since the community is home to the Witless Bay Ecological Reserve, which contains North America’s largest Atlantic Puffin colony and the world’s second-largest colony of Leach’s Storm-petrels.

12. The presence of these bird colonies has given birth to the Witless Bay Puffin and Petrel Patrol, a volunteer organization aiming to save stranded chick and return them safely to the ocean.

13. Bed-and-breakfast establishments, coffee shops, a whale and puffin tour operator, several craftspeople, and the Witless Bay and Area Puffin and Petrel Patrol attract visitors from all over the world.

15. The town is also home to one of the three surviving crab processing plants of the Irish Loop.

16. The Witless Bay Town Council is made up of a Mayor, Deputy Mayor, and five Councillors. The current Mayor of the town is Rene Estrada.

18. She was very active in bringing many new initiatives to the town including the Girl Guides of Canada, The Witless Bay Volunteer Fire Department, and was instrumental in the creation of the Witless Bay Santa Claus Parade.

19. As well she was the organist for the local church and an advocate of preserving natural assets.

20. The current town manager is Geraldine Jeddore Caul who has roots in the aboriginal community in Newfoundland and Labrador and is the daughter of John Nick Jeddore, author of the book – Moccasin Tracks: A Memoir of Mi’kmaw Life in Newfoundland.

21. In Fall 2017, the entire town council was elected unopposed. For legal reasons, one of its first major decisions was a unanimous vote in favour of abolishing the rules on transparency, ethics, conflict of interests, and land use set in place by the previous town council and resubmit the manual to Municipal Affairs for review and acceptance.

22. After public backlash against the town council’s decisions on social media, it unanimously voted in March 2018 to use public funds to hire a criminal lawyer to probe their online critics. 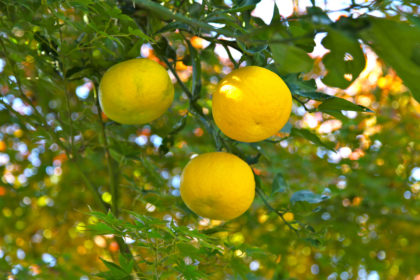 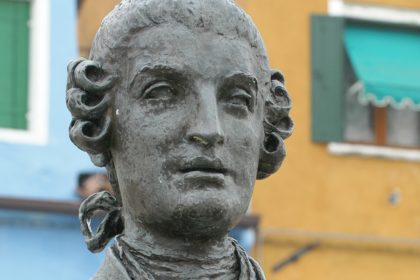 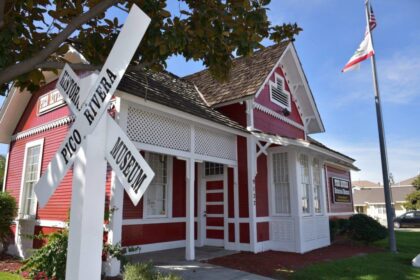