Numel is a dual type Fire and Ground Pokemon introduced in Generation III. It evolves into Camerupt starting at level 33. Take a look below for 21 fun and fascinating facts about Numel.

1. Numel is a yellow, quadruped Pokemon that resembles a Dromedary camel with a volcano like hump on its back.

2. The hump is green at the very top and fades out into yellow with small green spots.

4. A female will have a bigger hump than a male.

5. It has bangs on top of its head, sleepy eyes with brown circles around them, and short, stubby legs.

6. Numel is a very strong Pokémon, having served humans for many years with its ability to carry heavy loads up to 220 lbs. (100 kg). However, it slows down when wet and cannot stand when it is hungry.

7. Due to its dull wits, it does not notice when it has been hit.

9. Numel is based on a dromedary camel mixed with a volcano.

10. Numel is a combination of numb and camel.

11. Multiple Numel made their main series debut in Game Winning Assist!, under the ownership of Julie. Ash and his friends found a meadow full of them and Team Rocket wanted to steal them. In the same episode, James explained how his grandfather bought him some Numel to keep him warm in the winter. It was seen outside of its Poké Ball throughout the entire episode.

12. Numel debuted in the opening sequence of Jirachi: Wish Maker.

13. A Coordinator’s Numel appeared in Thinning the Hoard!.

14. Four Trainers’ Numel appeared in A Crowning Moment of Truth!, where they were among the Pokémon attending the Wela Fire Festival‎.

15. A wild Numel appeared in The Cavern, where it was running away from a storm that a Primal Kyogre was creating.

16. Numel first appeared in The Last Battle XIV as a wild Pokémon pictured in one of the many photographs of unseen Pokémon that Professor Oak discovered.

17. A Numel was one of the many Pokémon that was sent out by a Team Magma Grunt during a battle with Team Aqua at the Seafloor Cavern in No Armaldo Is an Island.

18. A Numel appeared in Facing Gulpin Is Hard to Swallow as a rental Pokémon for the Battle Factory.

19. The Battle Tower rented a Numel, which was stolen by Guile Hideout in The Final Battle VII.

21. The second Courtney was revealed to own a Numel in Omega Alpha Adventure 13. 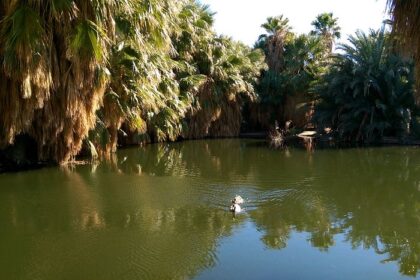 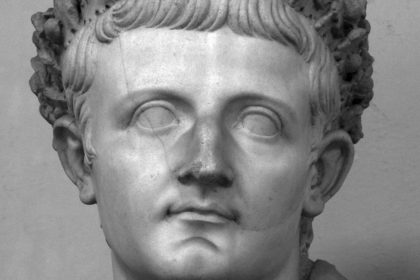 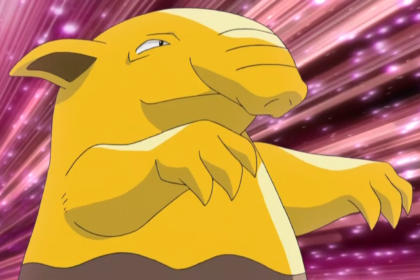