Drifblim is a dual type Ghost and Flying Pokemon introduced in Generation IV. It evolves from Drifloon starting at level 28. Take a look below for 21 fun and fascinating facts about Drifblim.

1. Drifblim has a large, spherical, purple body with the lower quarter of its body being a lighter purple.

2. The colors are separated by a repeated semicircle pattern all around its body.

3. On the top of its head is a puffy, white mass, which closely resembles a cloud.

4. In the center of its body is a large yellow “X” and on either side, just above the “X” are its small, red eyes.

5. On the lower portion of its body are four long, thin arms that diagonally in four different directions.

6. Its arms are tipped with yellow and have three short points each.

7. The bottom of its body narrows into a short, red extrusion that fans slightly outward.

8. Drifblim is strong enough to lift Pokémon or people, but has no control over its flight.

9. This causes it to drift with the wind and end up anywhere.

10. It can, however, inflate and deflate itself with gas to control its altitude.

11. It is rarely active during the day, but usually gathers in groups during evenings.

12. When noticed, the groups will suddenly vanish to unknown locations.

14. Drifblim and Drifloon are the only Pokémon not introduced in Generation III to be found in the Fluctuating Experience Group.

15. Drifblim is based on a hot air balloon.

16. Drifblim is a combination of drift and blimp.

17. Drifblim made its main series debut in Playing The Leveling Field!, under the ownership of Fantina. It evolved from Drifloon in the episode during a battle with Ash’s Pikachu. It appeared again in A Shield with a Twist!, where it defeated Ash’s Pikachu and Buizel during a Gym battle, but lost to Chimchar.

18. Drifblim debuted in The Rise of Darkrai, where it floated around Alamos Town, serving as a scout for Tonio so he could conduct scientific analyses throughout Alamos Town.

19. Multiple Drifblim appeared in PK18. Buizel grabbed on to one while escaping from Meowth and his cronies. Meowth’s group was later forced to hold on to more after being blasted off by a Registeel.

20. Multiple Drifblim appeared in Foggy Pokémon Orienteering!. They were used by Ash to hop across a gorge safely in order to reach Bonnie, who had fallen asleep on the other side.

21. A Drifblim appeared in Meloetta’s Moonlight Serenade as one of the Pokémon watching Meloetta’s concert. 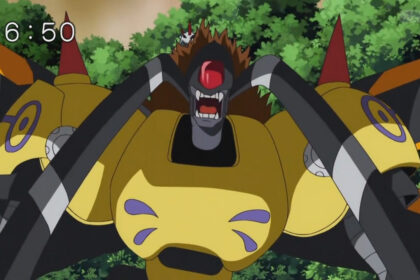 10 Fun And Fascinating Facts About GrandisKuwagamon From Digimon 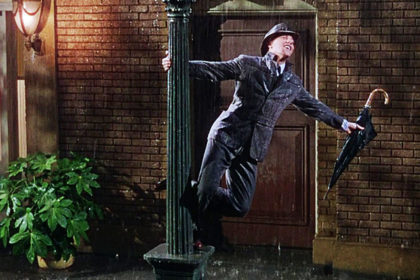 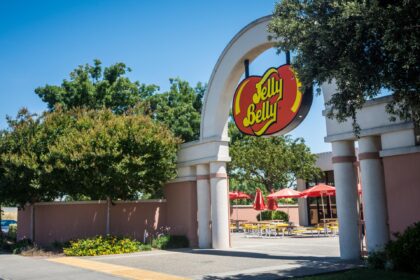