1. Tynamo is a short, white, eel like Pokemon with dark, oval eyes and a red, four point star shaped mouth.

2. A wavy, yellow stripe runs along its body, which has a long fin membrane, giving it a tapered shape.

3. Tynamo has an organ that generates electricity, which it discharges when in danger.

4. A single Tynamo does not generate much power, so groups of Tynamo move in schools and create a more powerful shock.

5. The Pokémon Company merchandise artwork and several TCG illustrations depict Tynamo swimming in or leaping out of bodies of water.

6. Tynamo and its evolved forms are the only Pokémon with no type weaknesses.

7. Because it can only learn Normal and Electric-type moves, the only way Tynamo can damage a Ghost/Ground Pokémon is through Struggle.

8. Tynamo and its evolved forms may be based on electric eels, lampreys, and possibly leeches or lancelets.

9. The fact that it is an Electric type may be an allusion to bioelectrogenesis.

10. It also resembles leptocephalus, larval stage of the eel, or also a knifefish.

11. The waving yellow mark running along its body combined with the physical appearance overall makes certain resemblance to Haikouichthys, or even a Crookes tube or a Geissler tube.

12. Tynamo may also be based on a skyfish, which would explain its Levitate Ability.

14. A female Tynamo made her main series debut in Dazzling the Nimbasa Gym!.

15. Elesa used her as her last Pokémon in her Gym battle against Ash. She battled Pikachu, but lost after Pikachu used Thunderbolt on the entire battlefield and then attacked Tynamo with Iron Tail.

16. Tynamo is, rather ironically, Elesa’s strongest Pokémon, and Elesa refers to Tynamo as her “Electric Queen”. She reappeared in a flashback in Curtain Up, Unova League!.

18. A Tynamo appeared in a flashback in The Lonely Deino!.

19. A Tynamo appeared in Crisis at Ferroseed Research!.

20. Multiple Tynamo appeared in All for the Love of Meloetta!.

21. Multiple Tynamo appeared in Expedition to Onix Island! as residents of a deserted island. 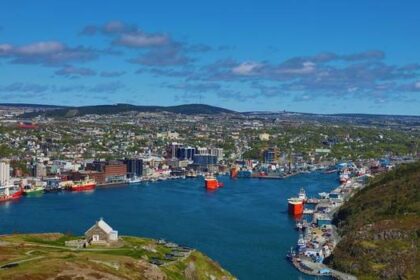 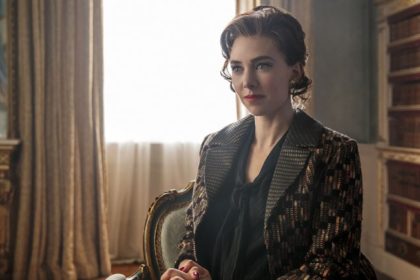 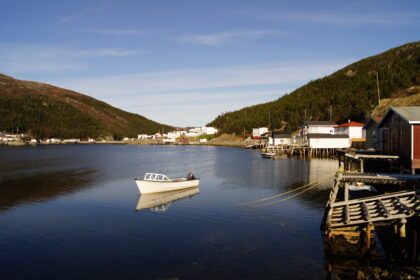