1. Tenino was officially incorporated on July 24, 1906, though it existed as a rural community since the mid-19th century.

2. Initially, American settlers were attracted to the open prairies created and maintained by local natives through controlled burns to cultivate camas root, a staple food source.

4. Early residents named their first post office and school “Coal Bank”, in the 1860s, a reference to a nearby coal outcropping.

5. It was later renamed Tenino.

6. In the late 19th century, a number of sandstone quarrying companies began shipping building stone, used in many regional buildings outside of Tenino, including the Old Capitol Building and the old Thurston County Courthouse in Olympia, the Mason County Courthouse in Shelton, Washington, the First Congregational Church, developed by Cameron Stone, in Tacoma, Washington, Denny Hall and the Theodore Jacobson Observatory at the University of Washington, Seattle, the Pittock Mansion and the Pioneer Courthouse in Portland, Oregon, the Calvary Presbyterian Church (San Francisco) and several US post office buildings, including at The Dalles, Oregon.

7. The US Government also used stone from these quarries to construct jetties at Westport, Washington and elsewhere. The quarries declined in the early 20th century when many builders switched to concrete.

8. In addition to quarrying, logging, saw mills, and coal mining were also well established industries in the area. However, as the timber played out and railroads switched to diesel in the mid-20th century, these industries also declined.

10. After the local bank closed, the town government temporarily issued wooden money scrip for use locally when cash was scarce.

11. However, most of the wooden money was never redeemed as it became a collector’s item.

12. Tenino began printing the wooden currency during the COVID-19 recession in 2020 to distribute to residents.

13. The revival of the program was approved by the Washington State Auditor and began in May 2020.

14. In the years before the construction of Interstate 5, Tenino gained a reputation as a notorious stretch along U.S. Route 99. Many motorists considered it a speed trap because of the strict enforcement by police of the abruptly reduced speed limit through town.

15. While Tenino retains its historic downtown, now a historic district listed on the National Register of Historic Places, the town serves largely as a “bedroom community”, many of its citizens commuting by car to larger cities such as Olympia and Tacoma for work.

16. Since the mid-1970s, the US Army has used a geographical map of Tenino as a training aid in map reading, because of the variety of symbols represented on the map.

17. The origin of the name Tenino, used by the Northern Pacific Railroad for their station when they arrived in 1872, has been debated for over a century.

18. Recent research published in The Naming of Tenino by the Tenino City Historian, Rich Edwards, chronicles the visit of the Pacific Coast Committee in early October 1872. This committee, including railroad President Cass, traveled up the Columbia River on steamboats of the Oregon Steam Navigation Company. Earlier that year, the Northern Pacific Railroad had purchased controlling interest in the OSN as part of their goal to connect their Kalama to Puget Sound line, then under construction, to their transcontinental railroad being built westward from Minnesota.

19. On October 12, 1872, at a meeting in Portland, Oregon where John Ainsworth and other officers of the OSN made a presentation about their common interests, President Cass proposed a resolution that named the momentarily Northern terminus near Hodgden’s station “Tenino”.

20. As reported the following month in an Olympia, Washington, newspaper, this connection allowed travel from the “old Tenino” (the OSN steamboat operating on the upper reaches of the Columbia and Snake Rivers as far as Lewiston, Idaho), to “the new town” of Tenino which was the railroad’s then current northwest terminus. 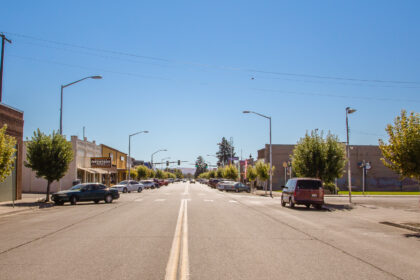 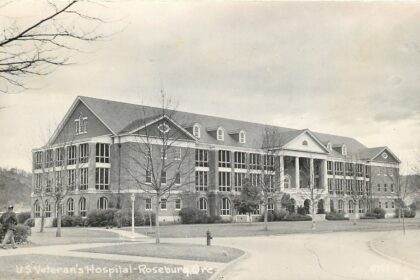 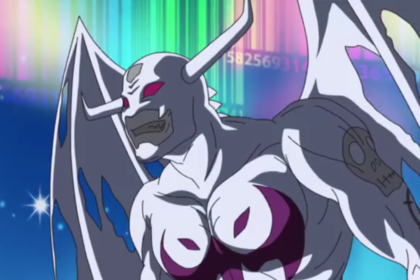