1. Pomona is located in the Pomona Valley, between the Inland Empire and the San Gabriel Valley.

4. The area was originally occupied by the Tongva Native Americans.

5. The city is named after Pomona, the ancient Roman goddess of fruit.

6. For horticulturist Solomon Gates, “Pomona” was the winning entry in a contest to name the city in 1875, before anyone had ever planted a fruit tree there.

7. The city was first settled by Ricardo Vejar and Ygnacio Palomares in the 1830s, when California and much of the now-American Southwest were part of Mexico.

8. The first Anglo-Americans arrived prior to 1848 when the signing of the Treaty of Guadalupe Hidalgo resulted in California becoming part of the United States.

9. In 1864, the owners of Rancho San José sold 12,000 acres (49,000,000 m2; 49 km2) to Louis Phillips, a Jewish Prussian immigrant, who would shortly be known as “the richest man in Los Angeles County.” He built the largest commercial building in Los Angeles central business district at the time, the Phillips Block, which would eventually house Hamburger’s, the then-largest department store in the Western United States.

10. Phillips sold a parcel of his land to William “Uncle Billy” Rubottom, in 1866 who founded a new town there and named it Spadra after his hometown, now part of Clarksville, Arkansas. The site of Spadra is 3 miles (4.8 km) west of the Pomona Station along Pomona Blvd. just east of the 57 (Orange) Freeway.

11. Spadra became a stagecoach stop, Rubottom built the Spadra Hotel and Tavern to serve travelers, and by 1870, Spadra had 400–500 residents, three stores, a school, and a post office.

12. In 1873, Phillips convinced the Southern Pacific Railroad to build a line to Spadra. Phillips thought Spadra would become a great town, and built his Phillips Mansion there in 1875, which together with the Spadra Cemetery are the only two remnants of the town that still exist today.

13. Fullerton’s Main north–south road was named Spadra Road for its first 75 years, as long before the 57 Freeway it was the road through Brea Canyon to Spadra, and was later renamed Harbor Boulevard.

14. The Southern Pacific Railroad had a terminus at Spadra, but the line was extended east to Colton, and Spadra lost momentum. In 1964, the area was annexed by Pomona.

15. By the 1880s, the arrival of Coachella Valley water which, together with railroad access, made it the western anchor of the citrus-growing region. Pomona was officially incorporated on January 6, 1888.

16. In the 1920s Pomona was known as the “Queen of the Citrus Belt”, with one of the highest per-capita levels of income in the United States. In the 1940s it was used as a movie-previewing location for major motion picture studios to see how their films would play to modally middle-class audiences around the country (for which Pomona was at that time viewed as an idealized example).

17. Religious institutions are deeply embedded in the history of Pomona. There are now more than 120 churches, representing most religions in today’s society. The historical architectural styles of these churches provide glimpses of European church design and architecture from other eras.

18. Pomona Mall was a downtown pedestrian mall, recognized by the Los Angeles Conservancy as an outstanding example of Mid-century modern and modern architecture and design. It was completed in 1962, one element in a larger plan of civic improvements covering the whole city.

20. In 2005, Pomona citizens elected Norma Torres, the first woman of Guatemalan heritage to be elected to a mayoral post outside of Guatemala. Later, she would become a U.S. congresswoman representing California’s 35th congressional district in 2015. 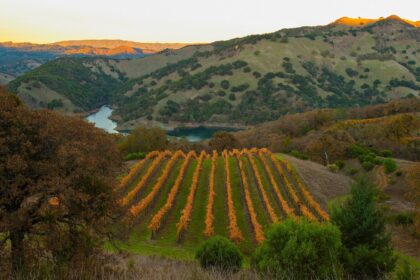 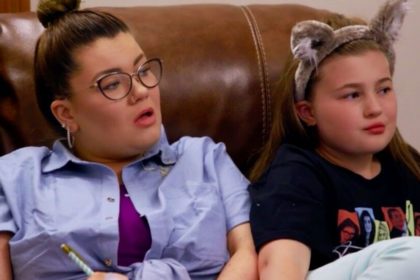 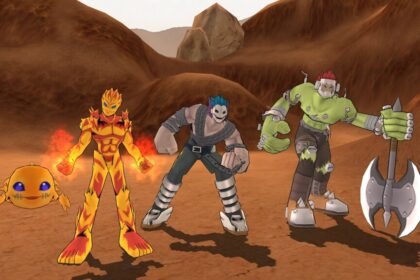