Culver City is a city in Los Angeles County, California. Take a look below for 20 interesting and awesome facts about Culver City, California, United States.

2. The city was named after its founder, Harry Culver.

4. Over the years, it has annexed more than 40 pieces of adjoining land and now comprises about five square miles (13 km2).

5. Since the 1920s, Culver City has been a center for film and later television production, best known as the home of Metro-Goldwyn-Mayer studios.

7. National Public Radio West and Sony Pictures Entertainment have headquarters in the city.

8. Originally founded as a whites-only city, or sundown town, since the 1980s it has become fairly diverse with one of the most diverse school systems in the United States.

9. Archaeological evidence suggests a human presence in the area of present-day Culver City since at least 8000 BC.

10. The region was the homeland of the Tongva-Gabrieliño Native Americans. For centuries, native people lived in areas currently part of and surrounding Culver City.

11. California’s native people were massacred by waves of Spanish, Mexican and Euro-American invaders through a combination of slavery, disease, relocation, forced labor, imprisonment, broken treaties and a genocidal war of extermination, including paid bounties for dead “Indians”.

12. The Spanish and Mexican governments offered concessions and land grants from 1785 to 1846 forming the Ranchos of California. Culver City was founded on the lands of the former Rancho La Ballona and Rancho Rincon de los Bueyes.

13. When Culver City was founded, native, Hispanic or Latino people were not allowed to buy property.

14. In 1861, during the American Civil War, Camp Latham was established by the 1st California Infantry under Col. James H. Carleton and the 1st California Cavalry under Lt. Col. Benjamin F. Davis. Named for California Senator Milton S. Latham, the camp was the first staging area for the training of Union troops and their operations in Southern California.

15. It was located on land of the Rancho La Ballona, on the South side of Ballona Creek, near what is now the intersection of Jefferson and Overland Boulevards.

16. The post was later moved to Camp Drum, which became the Drum Barracks.

17. Harry Culver first attempted to establish Culver City in 1913 and it was officially incorporated on September 20, 1917. His first ads read “All roads lead to Culver City”, indicating several main transportation routes led to the city.

18. While this slogan might seem welcoming to all, the city was explicitly founded as a whites-only sundown town, as were most of the suburbs and towns outside the downtown and Central Avenue districts of Los Angeles. Culver ran ads promoting “this model little white city”, while his close associate, Guy M. Rush, promoted lot sales “restricted to Caucasian race”. The city also at times excluded people of non-Christian religious faiths.

19. The weekly Culver City Call was the first newspaper in the community. The paper was founded in 1915.

20. The first film studio in Culver City was built by Thomas Ince in 1918 for The Triangle Motion Picture Company. Silent film comedy producer Hal Roach built his studios there in 1919, and Metro Goldwyn Mayer (MGM) took over the Triangle studio complex in 1924. During Prohibition, speakeasies and nightclubs such as the Cotton Club lined Washington Boulevard. 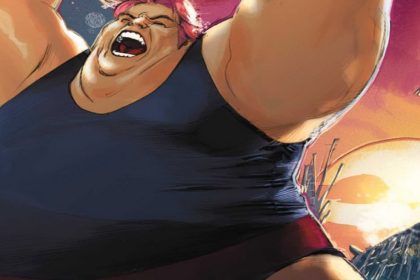 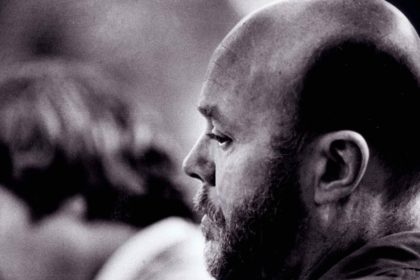