1. It is in the Palo Verde Valley of the Lower Colorado River Valley region, an agricultural area and part of the Colorado Desert along the Colorado River, approximately 224 miles (360 km) east of Los Angeles and 150 miles (240 km) west of Phoenix.

2. Blythe was named after Thomas Henry Blythe, a San Francisco financier, who established primary water rights to the Colorado River in the region in 1877.

4. Blythe was named after Thomas Henry Blythe, a San Francisco businessman and entrepreneur.

5. Mr. Blythe established primary water rights to the Colorado River in the southwestern California region in 1877.

6. The town was originally named Blythe City, by Thomas Blythe himself, but the name was shortened to simply Blythe around the time the first post office was opened in 1908.

7. In the early or mid-1870s, William Calloway (known as Oliver Calloway in some sources), an engineer and a former captain of the 1st California Infantry Regiment, explored an area across the Colorado River from Ehrenberg, Arizona, and found its potential for development.

8. Calloway made preliminary surveys and filed land claims under the Swamp Land Act of 1850.

9. He interested the wealthy San Francisco Capitalist Thomas Henry Blythe (originally born Thomas Williams in Mold, Wales) to undertake development and settlement of an “empire” located next to the Colorado. Together they purchased a total of 140,000 acres under the Swamp Land Act, and another 35,000 acres under the Desert Land Act of 1877.

10. On July 17, 1877, Blythe filed his first claim for Colorado River water on what was to become the “Blythe Intake”.

11. Blythe appointed another man named George Irish as manager to assist Calloway in building an irrigation system. Calloway died in a Chemehuevi attack on March 28, 1880, and was replaced by C.C. Miller, the father of Frank Augustus Miller.

13. After his death, the work in the valley halted and Blythe’s estate subsequently went into litigation between his illegitimate daughter Florence and other claimants, the trial beginning in 1889.

14. In the 1900s, Florence was awarded the estate, after several years of preceding rulings in favor of her and appeals against her.

15. Frank Murphy and Ed Williams, who were involved with the cattle industry in southeastern Arizona, came to the area in 1904 and were convinced it was well-suited for cattle and farming.

16. With the Hobson brothers from Ventura County, they bought Blythe’s estate and formed the Palo Verde Land and Water Company.

18. On August 8, 1916, the California Southern Railroad reached Blythe from the desert station of Rice, then known as Blythe Junction. It was later renamed to honor G.W. Rice, an engineer and superintendent of the railroad. The dramatic growth in the valley following this event attracted national attention. Production totals increased annually from virtually nothing to near $8,000,000 in few years, primarily from cotton and cotton seed shipped to the ports.

19. The lower cotton prices in 1920 ended this prosperous time. The Atchison, Topeka and Santa Fe Railway began leasing the line in 1921 and acquired it at the end of 1942.

20. The first automobile bridge over the Colorado River between Blythe and Ehrenberg was constructed in 1928 to replace a cable ferry service. The bridge’s successor was built in the early 1960s and was expanded to four lanes and a pedestrian walkway in early 1974. 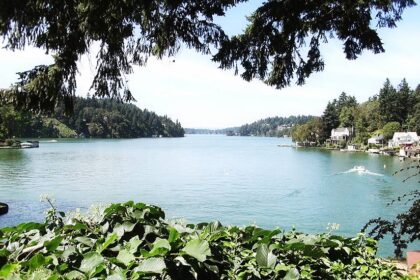 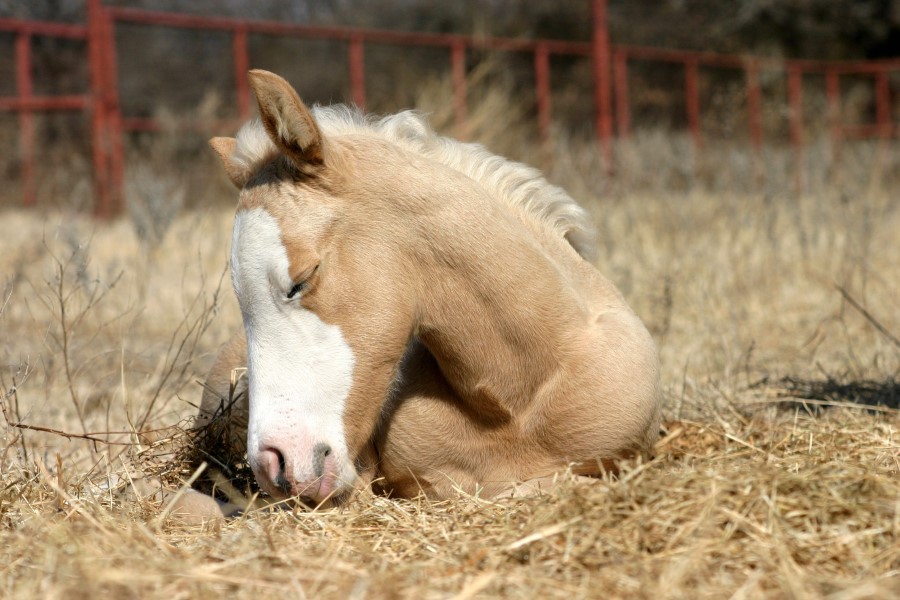 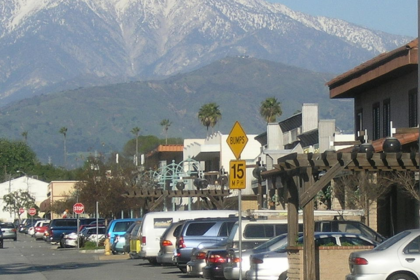