1. It is located in the foothills of the San Gabriel Mountains below Angeles National Forest.

2. Bradbury is bordered by the city of Monrovia to the west and south, and Duarte to the south and east.

5. A significant portion of the properties in Bradbury Estates and Woodlyn Lane are zoned for horses, and several horse ranches still exist within these communities today.

6. Bradbury was founded by Lewis Leonard Bradbury on the homestead of Rancho Azusa de Duarte in 1881.

7. In 1912 the Bradburys’ daughter, Minerva, married Isaac Polk and built a grand mansion on the property which they named Chateau Bradbury.

8. After years of annexation attempts by the city of Monrovia, Bradbury incorporated in 1957.

9. In September 2010, Forbes magazine placed the ZIP code of 91008 at #1 on its annual list of America’s most expensive ZIP codes; this contains Bradbury.

10. Since 2010, Bradbury has fallen from the list but continues to be one of the most expensive ZIP codes in America with home sales decreasing and market listing prices increasing.

13. Bradbury and Duarte are both served by the Duarte Unified School District.

15. In the United States House of Representatives, Bradbury is in California’s 27th congressional district, represented by Democrat Judy Chu. 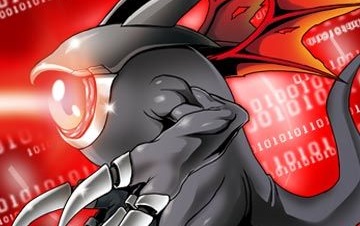 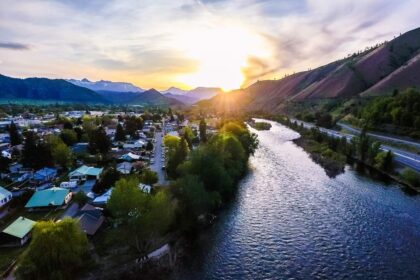 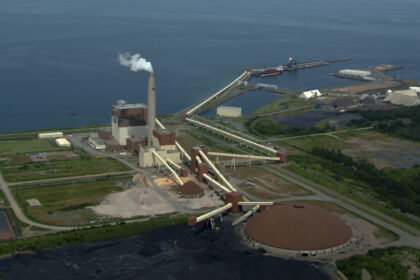