1. The population is estimated at 2,911 per the State of Washington Office of Financial Management in 2018 making Colfax the second largest city in Whitman County behind Pullman.

2. It is situated amidst wheat-covered hills in a valley at the confluence of the north and south forks of the Palouse River. U.S. Route 195, which forms the town’s main street, intersects with State Route 26 at the north end of town; in the past, Colfax also lay at the junction of three major railway lines.

4. Palouse Indians were the first known human inhabitants of the Colfax area.

5. White settlers arrived in the summer of 1870, and soon built a sawmill.

6. A flour mill and other businesses followed, and Colfax soon grew into a prosperous town. Originally, pioneer citizen James Perkins called the settlement “Belleville” in honor of his girlfriend; when he found a new love, he changed the town’s name to Colfax, for vice president Schuyler Colfax.

7. Colfax was officially incorporated on November 29, 1873. In 1889–90, the town vied with several other finalists to become the site of a new state agricultural college, present-day Washington State University.

10. The city incurred significant flooding in 1910 in early March.

11. Until passed by Pullman at the 1930 census, Colfax was the largest city in the county.

14. The local government consists of a seven-member city council and a mayor (currently G. Todd Vanek, in his second term).

19. Colfax lies at the intersection of U.S. Route 195 and State Route 26, which provide onward connections to Seattle, Spokane, and Pullman.

20. The city is infamous for speed traps, with a 25 miles per hour (40 km/h) speed limit on US 195 within city limits, and increases enforcement during Washington State University events, including football games. 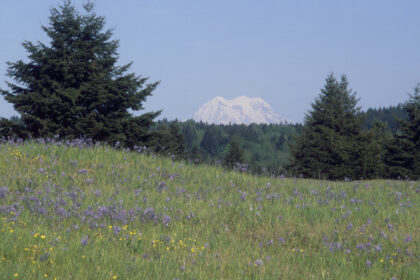 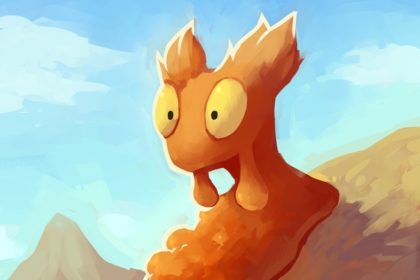 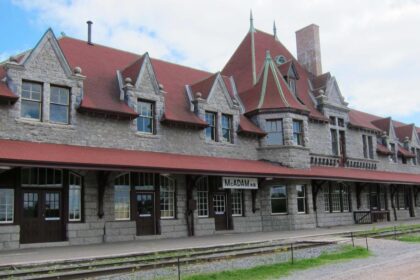