2. McMinnville is at the confluence of the North and South Forks of the Yamhill River in the Willamette Valley.

4. Town founder William T. Newby joined the Great Migration of 1843, later claiming land in 1844 on the present site of McMinnville in what was known as the Oregon Country.

5. He built a grist mill in 1853 at what would become the west end of Third Street.

6. On May 5, 1856, Newby platted a town and named it after his hometown of McMinnville, Tennessee.

7. Newby would later make a substantial donation of land for the founding of an institution of higher learning in the town, originally called McMinnville College but known today as Linfield University.

8. McMinnville was incorporated as a town in 1876 and became a city in 1882. County residents voted to move the county seat of Yamhill County from Lafayette to McMinnville in 1886.

11. Michelbook Country Club, a private 18-hole par 72 championship golf course, was developed on the farmland of Captain Francis Michelbook. Land development in the area of the country club has been a factor in McMinnville’s growth”.

12. In the early 60’s, Kelton Peery, Chuck Colvin and Willard Cushing felt it was time for the city to have a private golf course and began to search for property. They soon persuaded Captain Francis Michelbook, former Commander of the Oregon National Guard’s Third Infantry Company A, that a country club would be the proper use for his land.

13. Captain Michelbook did have some conditions to proceed which included that the country club would bear the family name “Michelbook”. The country club has a driving range, practice facility, golf shop and a Class A PGA Professional.

14. Real estate continues to be on an economic boom for the growth of McMinnville and Yamhill county, especially around Michelbook Country Club.

15. The first home on the golf course was built by John and Helen McMillan at 1811 St. Andrews Drive along the ninth fairway. The fourth addition was opened to help pay for a 35-par second nine and remodeling of four holes on the first nine. The cost of these improvements was $700,000. The second nine was opened on July 27, 1984 with Dr. Ross hitting the first drive.

16. The newest 4-bedroom home, built nearest the club house, sold for $610,000 in 2021. Charming architecture was recently cited by Sunset Magazine in a review of the Best Small Towns to Live in the United States.

18. Since 1988 more than $3 million has donated back throughout McMinnville (Yamhill County), Hillsboro (Washington County), Oregon and southwest Washington. Express Employment Professionals, Stoller Family Estates, and Xenium are once again sponsors of the 2021 Air Show. The U.S. Air Force Thunderbirds will be showcased in the 2021 Oregon International Air Show at the McMinnville Airport in July and August.

19. Willamette Valley Medical Center, along the outskirts of McMinnville, is an 88-bed acute-care, full-service facility, accredited by The Joint Commission.

20. McMinnville is well known among UFO researchers for photographs originally published on the front page of the June 9, 1950, edition of the city’s newspaper, the News-Register (then known as the Telephone-Register), reportedly of an unidentified flying object; the photographs were taken nearly a month earlier, on May 11, 1950 at the farm of Paul and Evelyn Trent. The Oregonian published the photographs the next day, and within a month they were published in LIFE magazine. 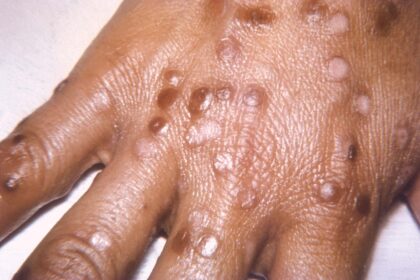 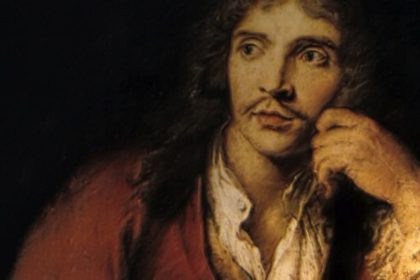 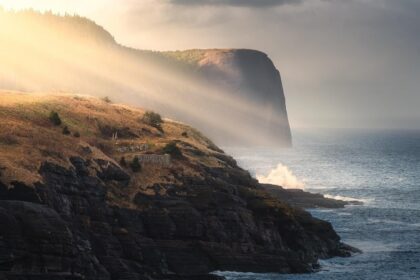