2. Centralia is twinned with Chehalis, located to the south near the confluence of the Chehalis and Newaukum rivers.

3. In the 1850s and 1860s, Centralia’s Borst Home, at the confluence of the Chehalis and Skookumchuck Rivers, was the site of a toll ferry, and the halfway stopping point for stagecoaches operating between Kalama, Washington and Tacoma.

4. In 1850, J. G. Cochran and his wife Anna were led there via the Oregon Trail by their adopted son, George Washington, a free African-American.

5. The family feared Washington would be forced into slavery if they stayed in Missouri after the passage of the Compromise of 1850.

6. Cochran filed a donation land claim near the Borst Home in 1852 and was able to sell his claim to Washington for $6,000 because unlike the neighboring Oregon Territory, there was no restriction against passing legal ownership of land to African Americans in the newly formed Washington Territory.

7. Upon hearing of the imminent arrival of the Northern Pacific Railway (NP) in 1872, Washington and his wife, Mary Jane, filed a plat for the town of Centerville, naming the streets after biblical references and offering lots for $10 each, with one lot free to buyers who built houses.

8. Washington also donated land for a city park, a cemetery, and a Baptist church.

9. Responding to new settlers’ concern about a town in Klickitat County with the same name, the town was renamed Centralia by 1883, as suggested by a recent settler from Centralia, Illinois, and officially incorporated on February 3, 1886.

10. The town’s population boomed, then collapsed in the Panic of 1893, when the NP went bankrupt; entire city blocks were offered for as little as $50 with no takers.

11. Washington (despite facing racial prejudice from some newcomers) made personal loans and forgave debt to keep the town afloat until the economy stabilized; the city then boomed again based on the coal, lumber and dairying industries.

12. When Washington died in 1905, all businesses in the town closed, and 5,000 mourners attended his funeral.

13. The boom lasted until November 11, 1919, when the infamous Centralia Massacre occurred. Spurred on by local lumber barons, American Legionnaires (many of whom had returned from WWI to find their jobs filled by pro-union members of the Industrial Workers of the World (IWW)), used the Armistice Day parade to attack the IWW hall. Marching unarmed, the Legionnaires broke from the parade and stormed the hall in an effort to bust union organizing efforts by what was seen to be a Bolshevik-inspired labor movement.

15. Everest was captured, jailed and then brutally lynched.

16. The event made international headlines, and coupled with similar actions in Everett, Washington and other lumber towns, stifled the American labor movement until the economic devastation of the 1930s Great Depression changed opinions about labor organizations.

17. The town’s name was originally a reference to the town’s location as the midway point between Tacoma and Kalama (which were originally the NP’s Washington termini), but proved to have longevity when it became the midpoint between Seattle and Portland, Oregon as well during the development of Washington’s I-5 portion of the Interstate Highway System.

18. As extractive industries faced decline, Centralia’s development refocused on freeway oriented food, lodging, retail and tourism, as well as regional shipping and warehousing facilities, leading to 60 percent growth in population over the past four decades.

19. Founded as a railroad town, Centralia’s economy was originally dependent on such extractive industries as coal, lumber and agriculture. At one time, five railroad lines crossed in Centralia, including the Union Pacific Railroad, Northern Pacific Railway, Milwaukee Road, Great Northern Railroad and a short line.

20. The construction of Interstate 5 and its predecessor, U.S. Route 99, made Centralia the halfway point for motorists traveling between Seattle and Portland. 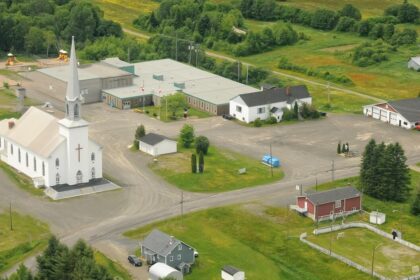 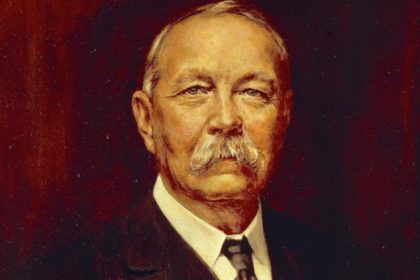 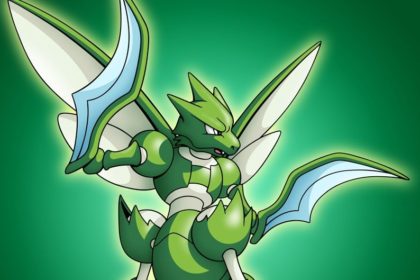