1. Compton is one of the oldest cities in the county and, on May 11, 1888, was the eighth city in California to incorporate.

3. It is known as the “Hub City” due to its geographic centrality in Los Angeles County.

5. The city is generally a working-class community, with some middle-class neighborhoods and poor neighborhoods.

6. The Spanish Empire had expanded into this area when the Viceroy of New Spain commissioned Juan Rodríguez Cabrillo to explore the Pacific Ocean in 1542–1543.

8. In 1784, the Spanish Crown deeded Rancho San Pedro, a tract of over 75,000 acres (300 km2), to soldier Juan José Domínguez. Domínguez’s descendants partitioned the land amongst family members, sold parcels to newly arriving settlers, and relinquished some when validating their legal claim with the Mexican government at 48,000 acres (190 km2) in 1828, and with the United States government through a patent validating 43,119 acres (174.50 km2) in 1858.

9. The Domínguez family name is still applied throughout the area, including the Dominguez Rancho Adobe historical landmark, in the unincorporated community of Rancho Dominguez, located between the cities of Compton, Long Beach and Carson.

10. The tree that marked the original northern boundary of the rancho still stands at the corner of Poppy and Short streets.

11. In 1867, Griffith Dickenson Compton led a group of 30 pioneers to the area. These families had traveled by wagon train south from Stockton, California, in search of ways to earn a living other than the rapid exhaustion of gold fields. Originally named Gibsonville, after one of the tract owners, it was later called Comptonville.

12. However, to avoid confusion with the Comptonville located in Yuba County, the name was shortened to Compton.

13. Compton’s earliest settlers were faced with terrible hardships as they farmed the land in bleak weather to get by with just the barest subsistence.

14. The weather continued to be harsh, rainy and cold, and fuel was difficult to find. To gather firewood it was necessary to travel to mountains close to Pasadena. The round trip took almost a week. Many in the Compton party wanted to relocate to a friendlier climate and settle down, but as there were two general stores within traveling distance—one in the pueblo of Los Angeles, the other in Wilmington—they eventually decided to stay put.

15. By 1887, the settlers realized it was time to make improvements to the local government. A series of town meetings were held to discuss incorporation of their little town. Griffith D. Compton donated his land to incorporate and create the city of Compton in 1889, but he did stipulate that a certain acreage be zoned solely for agriculture and named Richland Farms.

16. In January 1888, a petition supporting the incorporation of Compton was forwarded to the Los Angeles County Board of Supervisors, who in turn forwarded the petition to the State Legislature. On May 11, 1888, the city of Compton was incorporated with a population of 500 people. The first City Council meeting was held on May 14, 1888.

17. In 1890, a series of votes were held by the residents of Compton, with the aim of shedding significant portions of the city. By the end of the year, Compton was down to only eighty acres of land, with five remaining voters residing within that territory. Due to the limited number of people able to fill positions within the city government, Compton effectively ceased to exist as a functioning city.

18. By 1906, lawyers Emmett Wilson and E.T. Sherer filed suits to nullify the 1890 elections, which in turn restored Compton to a size of 600 acres. Compton was reborn, with elections held to fill open positions.

19. The ample residential lots of Richland Farms gave residents enough space to raise a family, and food to feed them, along with building a barn, and caring for livestock. The farms attracted the black families who had begun migrating from the rural South in the 1950s, and there they found their ‘home away from home’. Compton could not support large-scale agricultural business, but it did give the residents the opportunity to work the land for their families.

20. The 1920s saw the opening of the Compton Airport. Compton Junior College was founded and city officials moved to a new City Hall on Alameda Street. On March 10, 1933, a destructive earthquake caused many casualties: schools were destroyed and there was major damage to the central business district. While it would eventually be home to a large black population, in 1930 there was only one black resident. 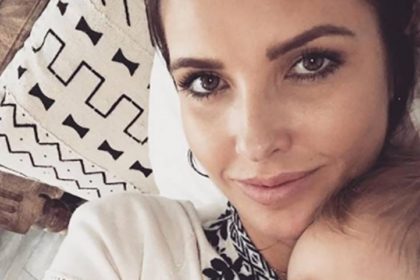 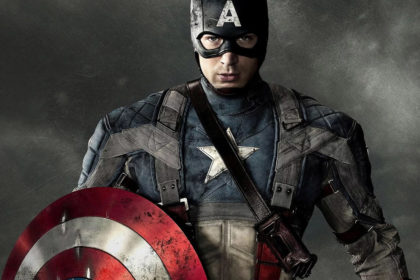 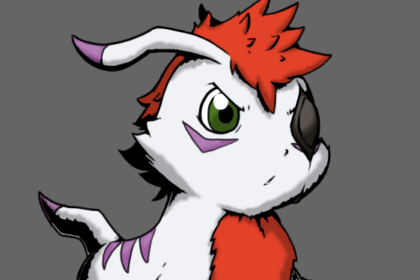