2. Immediately at the north of Half Moon Bay is Pillar Point Harbor and the unincorporated community of Princeton-by-the-Sea.

3. Half Moon Bay is known for Mavericks, a big-wave surf location.

4. It is called Half Moon Bay because of its crescent shape.

5. Originally an agricultural outpost to Mission San Francisco de Asís, the town was found in the 1840s first as San Benito, and then as is its Anglo fishing community grew, it was renamed Spanishtown.

7. After rail and road connections in the early 1900s the town grew.

8. The Foggy weather of the coast made the town a popular destination for booze running during prohibition.

9. The city’s infrastructure is heavily integrated with the coast, including the Pillar Point Harbor, major roads and fire department.

10. The economy of Half Moon Bay is dominated by a handful of businesses, the biggest of which the Ritz-Carlton Half Moon Bay employs 500 people and is a major source of property and tourism income for the city.

11. Because of this geography, a 2022 study found that the city had over 123 buildings vulnerable to sea level rise.

13. The community began to develop in the 1840s as San Mateo County’s first real town. Originally San Benito, the town was renamed Spanishtown and attracted a thriving fishing industry in addition to its continued importance to coastal agriculture.

15. The area grew very slowly, even after the Ocean Shore Railroad began serving the community in 1907. The construction of Pedro Mountain Road in 1914 provided better access to San Francisco and probably contributed to the railroad’s demise by 1920.

16. The USS DeLong ran aground at Half Moon Bay on December 1, 1921. During Prohibition “rum runners” took advantage of dense fog and hidden coves in the area to serve a number of roadhouses and inns, some of which operate today as restaurants (e.g., Moss Beach Distillery). Real growth in the area came after World War II with the construction of numerous subdivisions, eventually leading to Half Moon Bay’s incorporation in 1959. The city preserves a historic downtown district that has buildings dating as far back as 1869.

17. In 2008, financial setbacks endangered the city’s viability. The economic crisis severely affected tourism, which generates the most revenue, and just when the city had finalized an $18 million settlement over a property lawsuit.

18. As the municipal budget was typically $14 million or less, city fathers had issued bonds with annual payments of approximately $1 million over 25 years. As a result of these obstacles, the threat of bankruptcy was very real. Dozens of meetings were held in to decide where to cut the budget and finally 75% of municipal employees were laid off and replaced with contract workers. Employee contributions toward retirement benefits were also raised.

19. The city council sought to regain the money paid in the settlement, believing that it should have been paid by the city’s insurers. A lawsuit against the insurers was decided in 2013 and the insurer ordered to pay the city more than $13 million; the Association of Bay Area Governments partially covered the costs of the lawsuit.

20. The city’s finances improved afterwards. It was able to retire the first of its two 30-year Judgment Obligation Bonds (2009A Series Bonds) 20 years early. The early retirement was expected to save the city over $426,000 in annual General Fund expenses starting in 2015–16. 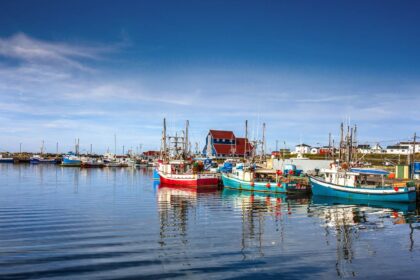 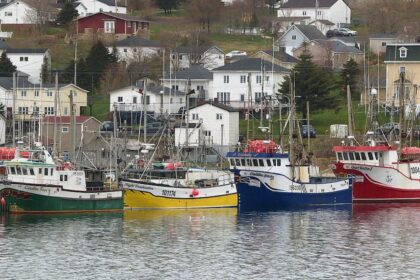 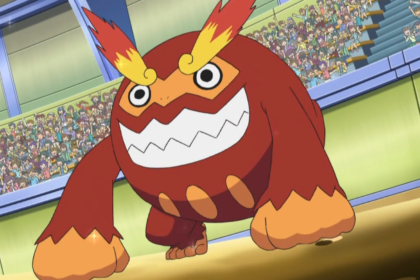