Aliso Viejo is a city in the San Joaquin Hills of southern Orange County, California. Take a look below for 20 amazing and fun facts about Aliso Viejo, California, United States.

3. It is bordered by the cities of Laguna Beach on the west and southwest, Laguna Hills on the east, Laguna Niguel on the southeast, and Laguna Woods on the north.

5. Over the years, portions of the ranch were sold and became Leisure World, Laguna Hills and Laguna Niguel. In 1976, the Mission Viejo Company purchased the remaining 6,600 acres to create a new planned community – Aliso Viejo – with a master plan for 20,000 homes for a planned population of 50,000.

6. The master plan was approved by the Orange County in 1979, and homes were first offered for sale in March 1982. Aliso Viejo’s first family moved in that November.

7. As part of the project, 2,600 acres (1,100 ha) were dedicated to Orange County as part of the Aliso and Wood Canyons Wilderness Park, and 800 acres (320 ha) were set aside for local parks, recreation, schools and community facilities.

8. The Aliso Viejo Community Association (AVCA) was set up to manage the local parks and community open space.

9. It was the first community-wide association of its kind in California and has the unique ability to provide a full-range of community services and facilities.

10. Aliso Viejo was the first planned community in California to plan a balance between the projected resident work force and the number of projected jobs within its borders.

12. Every home in Aliso Viejo was located within 1+1⁄2 miles (2.4 km) of Pacific Park, to encourage live-and-work opportunities.

13. Aliso Viejo had been an unincorporated community since 1979, and incorporated as a city in 2001 due to the efforts of the Aliso Viejo Cityhood 2000 Committee, which was responsible for introducing an initiative on the ballot for the 2001 special election.

14. oters passed the initiative with 93.3% in favor of incorporation. Carmen Vali-Cave, the co-founder and president of the committee, became the new city’s first mayor.

16. Aliso Viejo city officials famously came close to banning polystyrene cups in 2004 after a paralegal working for the city discovered the dhmo.org parody website and learned that they contain “dihydrogen monoxide”, failing to realize that this is simply the scientific name for water.

17. In October 2005, the city gained national media attention once again when 19-year-old resident William Freund donned a cape and mask, and murdered two of his neighbors, 22-year-old Christina Smith and her father Vernon, before killing himself.

18. Freund was an alumnus of Aliso Viejo’s only high school, Aliso Niguel High School. On November 17, 2006, the family of the two victims sued Freund’s parents for “wrongful death and emotional distress.”

19. In September 2006, Charles Salter, the principal of Aliso Niguel High School, Aliso Viejo’s high school, gained widespread media attention when he banned all school dances until further notice. Salter came under fire for his decision. The decision was based on the school’s “Welcome Back Dance”, at which several students arrived intoxicated, while others engaged in “freak dancing”, which Salter views as inappropriate at a school dance.

20. At the end of the month, Salter stood his ground and cancelled the school’s annual Homecoming Dance, which gained both Salter and the school notoriety. A story on the school was featured on the national television program, Geraldo at Large and the BBC also covered the dance ban. In late November, it was announced that the dances would return to the school, but under new rules that banned “freak dancing.” 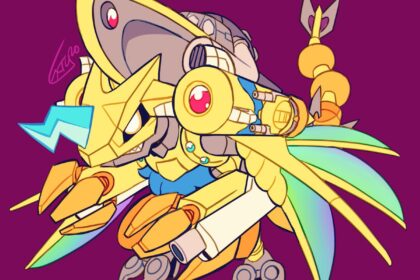 12 Interesting And Fun Facts About Aegisdramon From Digimon 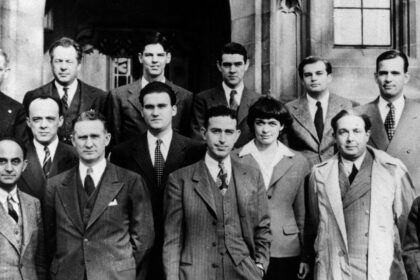 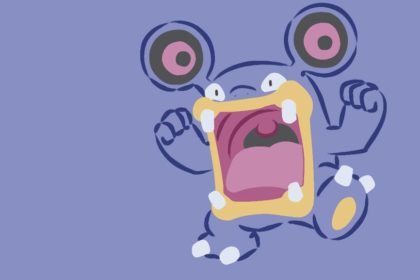