Wind is a weather phenomenon that’s truly fascinating to study – whether you’re watching a blustery day in autumn or are deeply into your weather statistics, wind is a phenomenon that’s often hard to measure for various reasons. However, it’s a weather condition which can also be extremely deadly if given half the chance – just look at the hurricanes and tornadoes which have devastated our planet over the years! Take a look below for 17 wild and fun facts about the wind.

1. There are plenty of wild and wonderful ways to measure wind, but the most accurate way to do so, according to the experts, is through a device called an anemometer.

2. Wind speeds can get extremely high octane – and it’s all determined, believe it or not, by temperature and pressure. That’s because when cool air and warm air meet, they push against each other – and, as science dictates, the bigger the gap in temperature in the air, the harder the wind speed is going to be. Wind direction, meanwhile, is decided through friction.

3. The wind is made up of various gases, not just oxygen. You’ll also find that nitrogen and carbon dioxide largely make up the wind that blows us all around from time to time. Crucially, it’s a real morass of molecules.

4. There are three main types of global winds experienced across the world – which include polar easterlies, trade winds, and prevailing westerlies.

5. Polar easterly winds, as you might expect, blow in a curve around from east to west, but travel closest towards the north and south poles.

6. Trade winds are those which blow from north to south or vice versa. These will normally be found near the equator, and generally push towards the west. This is due to the Earth’s curves.

7. Otherwise, you’ll find that prevailing westerlies occur in the mid-region, around 35 to 65 degrees latitude. Again, as you might expect, these winds flow from west to east.

8. As mentioned, some winds can reach incredibly high speeds! For example, you might normally find some winds reaching up to 250 miles per hour inside a particularly intense hurricane.

9. Earth isn’t the only planet with wind, as scientists can see wind travelling across the likes of Neptune – the farthest planet in our solar system. In fact, Neptune has the highest wind speeds in the known galaxy, where the breezes are thought to reach up to 1,300 mph!

10. Wind direction can sometimes be hard to measure, though we’ve actually been gauging this for decades now – using weathervanes, which you will normally see on top of certain buildings! These help to tell us whether winds are blowing north to south, vice versa, or in completely different directions.

11. The fastest wind speed on record – outside of those found in tornadoes – was recorded via Tropical Cyclone Olivia in 1996. This cyclone offered winds of up to 253 mph.

12. We’ve been using the wind to our advantage for centuries. This is, of course, to the extent that we fly kites on land thanks to breezes and blusters, and we’ve developed sports such as sailing and windsurfing, too.

13. One of the most cost-effective and cleanest ways to generate energy is through wind turbines. These large windmill type systems are often based offshore, and a group of them is called a wind farm.

14. There is such a thing as solar wind, too. As you might expect, these winds emanate from the central Sun in our solar system and carry particles through the void of space.

15. Most windmills now turn clockwise, but for a time, they generally moved the other way.

16. Wind turbines work pretty hard to generate energy – the blades can turn at speeds of up to 200 mph, and what’s more, it’s thought that around 4% of the energy we use worldwide comes from their work.

17. There’s such an area on Earth that barely experiences wind, if at all – it’s called the doldrums, and it tends to be a bit of a sticky spot for sailboats. 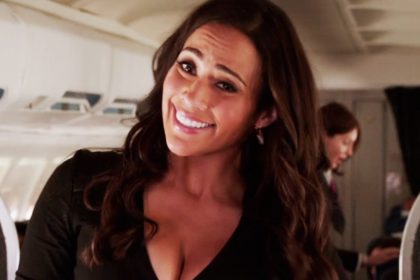 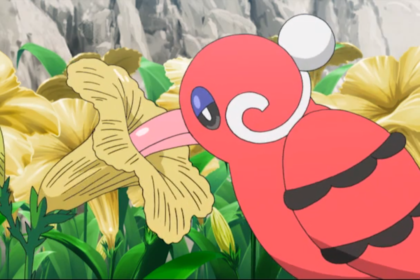 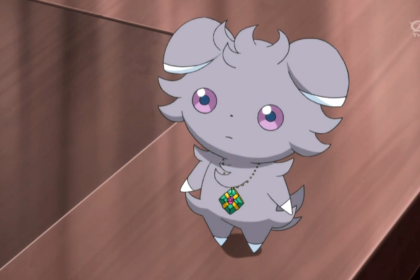