John Day is a city located about 2 miles (3.2 km) north of Canyon City in Grant County, Oregon, at the intersection of U.S. Routes 26 and 395. Take a look below for 15 obscure and fun facts about John Day, Oregon, United States.

1. The city was named for the nearby John Day River, which had been named for a Virginian member of the 1811 Astor Expedition, John Day.

4. The first homestead staked in Grant County (what was then Wasco County), in 1862 by B. C. Trowbridge, was within the limits of the present city of John Day.

5. The Eastern Oregon community was not as quick to grow as neighboring Canyon City, which was the county seat and center of the bustling mining industry in the area. Incrementally, local merchants and residents began relocating to John Day—primarily each time after severe fires in Canyon City: the Grant County Courthouse burned in 1870, Chinatown burned in 1885, and fires in 1898 and 1937 each devastated Canyon City’s downtown.

8. In April 1900, a local committee was elected, and the Oregon Legislature approved an Act incorporating the city of John Day on February 23, 1901.

10. In 1882, the Advent Christian Church in John Day had 547 members, 382 of whom were Chinese (and a number of Chinese residents were interred in the Seventh Day Adventist Cemetery).

12. A trading post built in the area in the 1860s along The Dalles Military Road was purchased in 1887 by two Chinese immigrants, Lung On and Ing Hay.

13. They converted the trading post into a clinic, general store, and social center for the community, which continued to operate until the 1940s.

14. In the 1970s the building, then the property of the city of John Day, was converted into a museum called the Kam Wah Chung & Co. Museum.

15. It is now operated in conjunction with the Oregon Parks and Recreation Department and is one of the premier surviving examples of a 19th-century Chinese apothecary shop. 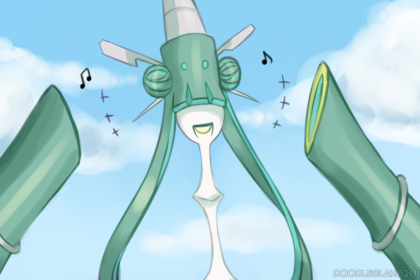 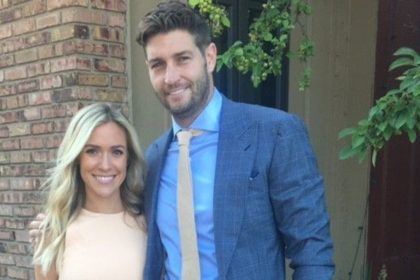