1. Veneta was established in 1912 by Edmund Eugene Hunter, who named the settlement after his five-year-old daughter.

5. Veneta has been the site of the annual Oregon Country Fair, originally called the Renaissance Faire, since 1970.

7. The concert, a benefit for Springfield Creamery, has become legendary to Deadheads and is documented in the film Sunshine Daydream.

8. The city’s name is used on Veneta, Oregon, a 2004 release by New Riders of the Purple Sage, which is a live recording of the group’s opening performance at the 1972 Field Trip.

10. The city of Veneta gets its drinking water from three deep wells located within the city limits.

11. Veneta is located adjacent to Fern Ridge Reservoir. The reservoir is popular for water sports, kayaking, sailing, fishing and swimming.

12. Surrounding the reservoir is the Fern Ridge Wildlife Area, which is popular for bird watching and contains several parks with picnic areas, hiking trails, and some canoe and kayak access to the wetlands.

13. Inside the city is the outdoor, public swimming pool, which is open to swimmers during the summer months. 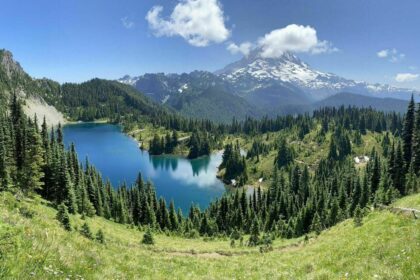 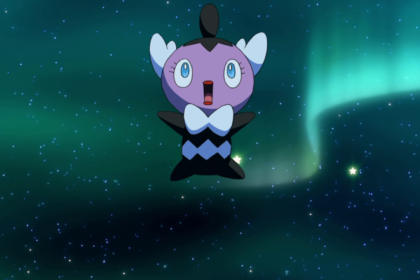