Deputymon is a Mutant Digimon. Take a look below for 15 interesting and awesome facts about Deputymon from Digimon.

1. It is a mutated Digimon whose body has become a gun barrel.

2. Although the details of how it was born are completely unclear, it has a deep sense of justice and acts as a “Virus Buster”.

3. Also, it has another side that loves gambling, and since it really loves Russian roulette, it is likely to overlook even a Virus Digimon if it can get through Russian roulette, and is unable to hate them for a little while.

4. MagnaKidmon misinterprets the local Deputymon it comes across as members of its own species and becomes friends with them.

6. Its main torso is that of an oversized revolver.

7. Its face cannot be seen except for its yellow eyes, as it is covered by a cowboy hat and red, tattered scarf.

8. It wears blue denim pants with a bullet belt around its waist, and it wears leather gloves and boots, the latter of which feature metal spurs.

9. It also wields a revolver in each hand.

10. In the American English version of Digimon Fusion, all of Deputymon’s silver revolvers are colored a vibrant purple.

11. Deputymon is a sidekick to Starmon, a sheriff in a ghost town in the Digital World, until Starmon falls under the control of the Digimon Emperor’s Dark Rings while Deputymon remains free. Deputymon releases Sora Takenouchi, Biyomon, Yolei Inoue and Hawkmon from jail to play cards with them while leaving Davis Motomiya, Veemon, Cody Hida, and Armadillomon in jail because he says boys cheat. When Starmon finds out, he goes after Deputymon while the boys escape. Starmon takes out Deputymon with his Meteor Shower before Flamedramon takes him and the Control Spire (disguised as a water tower) out at the same time, freeing Starmon from the Dark Ring. Afterwards, Starmon and Deputymon play cards with the DigiDestined.

12. The English dub removes the scene of Deputymon using his Justice Bullet attack, which is used during his battle against Starmon in the Japanese version. Deputymon also takes off all his clothes to show that he isn’t controlled by a Dark Ring, though only the clothes are shown.

13. 10 years ago as told by both Merukimon and Akihiro Kurata, three Deputymon tried to fight Kurata’s group and the Gizumon, but they fell victim to them. Some Deputymon are seen at Baronmon’s assembly at the Sacred City, with one a part of the city’s defenses.

14. Deputymon can be hatched from the Machine DigiEgg and the Gunner Egg. 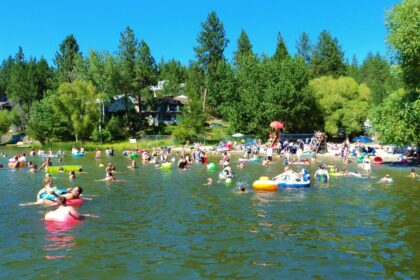 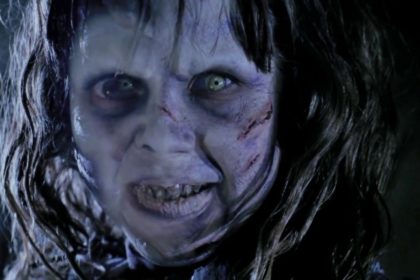 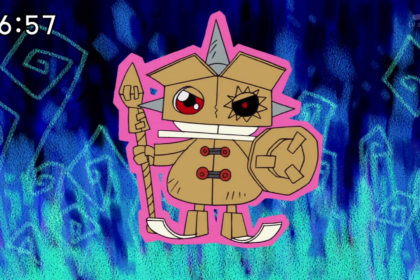