1. Founded in 1890, the city was home to the Ilwaco Railway and Navigation Company along the Long Beach Peninsula, with its core economy based on logging and timber rafting.

2. The city is located on the southern edge of the Long Beach Peninsula, on Baker Bay on the north side of the Columbia River where it meets the Pacific Ocean.

3. It is near the city of Astoria, Oregon, which lies to the southeast on the southern bank of the Columbia.

4. Ilwaco was first settled by Henry Feister in 1851, and was named for Elwahko Jim, the son in law of Chief Comcomly.

7. Similarly to the nearby city of Astoria, Oregon, and the surrounding communities, Ilwaco historically had a significant population of Finnish immigrants.

8. The railroad ran north up First Street in Ilwaco.

9. A published photo shows the railroad’s Ilwaco facilities, including a gallows turntable and elevated watering trough, were located on the southwest corner of the intersection of First and Spruce streets.

10. The depot was built nearby on Spruce Street. A siding was built for the Ilwaco Mill and Lumber Company.

11. A published photo shows the passenger depot on the west side of First Street, at a point 14.8 miles (23.8 km) from the Ilwaco Depot to Nahcotta. The Ilwaco freight depot was in a different building. The freight depot survived to modern times, and has been relocated to become part of the Columbia Pacific Heritage Museum.

12. The train ran out on the dock in Ilwaco. Floating logs were stored behind log booms on the west side of the Ilwaco dock. At some point after 1890, First Street had been covered with wooden planks, and remained so until 1916, when it was paved over.

13. By 1915, a published photo shows many more businesses along First Street.

14. In addition to the city’s logging industry, it has had a history as a cranberry producer, with cranberry bogs located immediately north of its downtown.

15. This region experiences warm (but not hot) and dry summers, with no average monthly temperatures above 71.6 °F. According to the Köppen Climate Classification system, Ilwaco has a warm-summer Mediterranean climate, abbreviated “Csb” on climate maps. 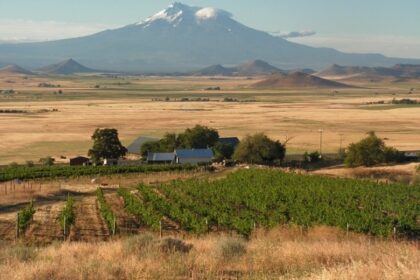 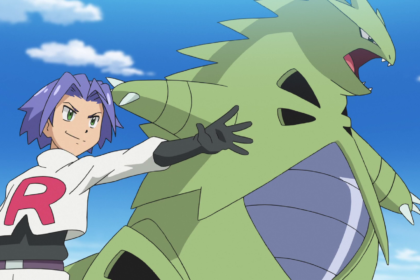 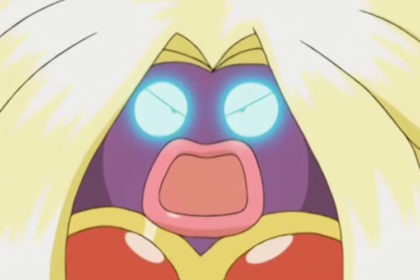