Runerigus is a dual-type Ground/Ghost Pokémon introduced in Generation VIII. It evolves from Galarian Yamask when the player travels under the stone bridge in Dusty Bowl after Yamask takes at least 49 HP in damage (even if healed) without fainting. Take a look below for 14 fun and amazing facts about Runerigus.

1. Runerigus’s main body is composed of an oblong, irregularly shaped clay slab, with an outline of a stylized serpent with sharp teeth painted onto it in red.

2. Two sections of the slab at the upper left and upper right side, along with a piece bearing the serpent’s head and a small piece bearing the tip of the image’s tail, have broken off and are held in place by shadowy black tendrils that form its arms, neck, and tail respectively; the “tail” fragment also resembles the piece carried by Galarian Yamask.

3. It has five black fingers on each hand, which extend from the ends of the fragments forming its arms.

4. It has a single purple eye located in the same spot as the painting’s eye.

5. Runerigus was formed from a painting imbued with an ancient curse, which was activated by absorbing the spirit of a Yamask and brought the painting to life.

6. Anyone that touches its shadowy body will have the memories behind its painting’s creation forced onto them.

7. Runerigus’s Attack and Special Attack stats are the reverse of Cofagrigus‘s, while their other stats are identical.

9. Runerigus may be based on the Ingvar runestones, large stones engraved by Vikings used to commemorate the lives of notable people and events such as the Swedish Viking expedition to the Caspian Sea.

10. Many of the rune stones discovered had a snake motif.

11. Rune stones were also believed to have mystical properties that conveyed powers of protection, wealth, and victory.

12. It may also be based on Apophis, the Egyptian God of chaos, who was often represented as a serpent.

13. The fact that Galarian Yamask evolves into Runerigus after taking at least 49 damage could be a very subtle reference to the Bardo Thödol, a Buddhist concept of Purgatory after death and before reincarnation; this process of Buddhist Purgatory is said to last 49 days.

14. Runerigus may be a combination of rune and egregious or Cofagrigus. 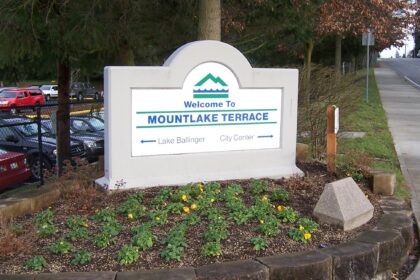 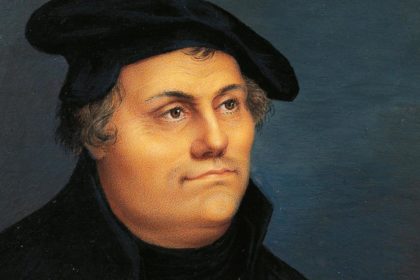 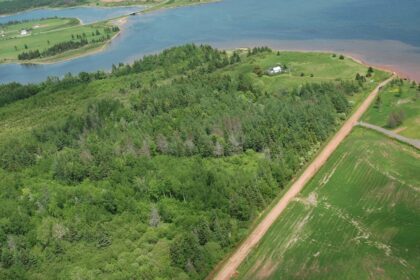