Colfax (formerly Alden Grove, Alder Grove, Illinoistown, and Upper Corral) is a city in Placer County, California, at the crossroads of Interstate 80 and State Route 174. Take a look below for 13 fun and interesting facts about Colfax, California, United States.

2. The town is named in honor of U.S. Vice President Schuyler Colfax (1869–73), a bronze statue of whom stands at Railroad Street and Grass Valley Street.

3. Some of the town’s notable features include the newly restored Southern Pacific Railroad colonnade-style depot (which houses the Colfax Museum and Chamber of Commerce) built in 1905, the downtown shops on Main Street, and Colfax High School, which serves a large surrounding area.

4. Originally inhabited by the Maidu and Miwok Native Americans, by the mid-19th century the city site was known as Alder Grove; however, as development increased, the city became known as Illinoistown, a supply hub for gold mining camps.

5. In April 1852, the Reelfoot Williams Gang robbed a Nevada City stagecoach of $7,000 in gold bullion near Illinoistown.

6. This was the first stagecoach robbery in the gold country.

7. Later it was renamed Colfax after then Speaker of the House (and later Vice President) Schuyler Colfax who visited the town in 1865 while inspecting progress of construction of the Central Pacific Railroad, the western portion of the first transcontinental railroad.

8. The city was the southern terminus of the Nevada County Narrow Gauge Railroad from 1876 until the railroad’s removal in 1942.

9. Historic U.S. Route 40 also runs through the city as well as the more modern Interstate 80.

10. The city is mentioned in Jules Verne’s book, Around the World in Eighty Days.

11. In July 2015 the Lowell Fire burned thousands of acres nearby, forcing evacuation in Nevada County.

12. On August 4, 2021 the River Fire started in the Bear River Campground, forcing thousands of residents on both the Placer and Nevada county sides of the river to evacuate. 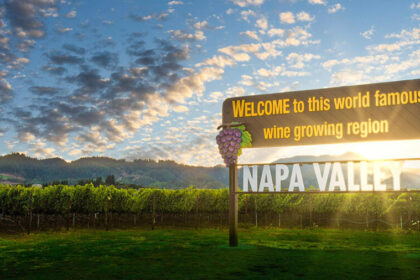 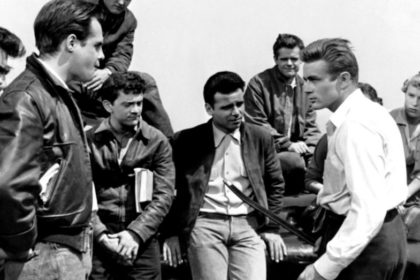 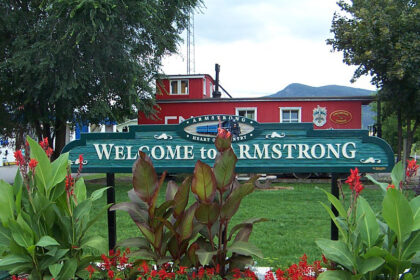