Terrenceville is a small town located on the Burin Peninsula of Newfoundland, Canada, south west of Swift Current. Take a look below for 13 fascinating and interesting facts about Terrenceville, Newfoundland and Labrador, Canada.

1. Terrenceville is located on the island of Newfoundland, approximately 80 kilometres (50 mi) north of Marystown on Route 211.

2. It was known as Head of Fortune Bay until 1905, when it was renamed in honor of former Newfoundland governor Terence O’Brien.

3. The town was serviced by the C.N. coastal boats until early 1995, and was a main port for many isolated communities on the south coast that needed to get to places such as Marystown, Clarenville, and St. John’s.

5. Like many other towns in rural NL, Terrenceville, has seen its population decline due to many families having to leave for full time employment, as well as an aging population that require medical facilities.

7. In recent years the Eastern School Board has come under fire for the declining conditions of the local K-12 school St. Joseph’s All Grade.

8. In Sept 2007 mold was found in the building’s gymnasium roof and now has to be replaced.

9. This was initially overlooked but the school board’s first inspection.

10. Since then, the school has been kept in a mediocre shape due to under funding by the local government.

12. Every year, usually the first weekend in August, The Fire Dept. hosts a festival now known as “The Bottom of the Bay Festival” which is met with great reception.

13. In 2015, Transport Canada sought to sell or divest itself of its local port facility. 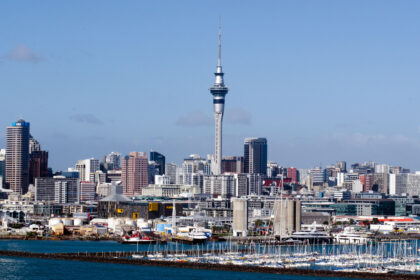 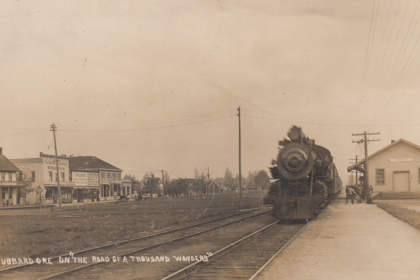