Carbon fibre is famously one of the toughest human-made materials on the planet! As such, you will likely find it in all kinds of manufacturing. It is hugely popular with assembly processes as well as engineers the world over, and there seems to be no slowdown when it comes to companies and production lines picking up the material and manufacture. Take a look below for 12 incredible and awesome facts about carbon fiber.

1. Thought that steel was tough? Think again. Carbon fibre is said to be five times stronger, making it hugely popular in durability manufacturing. As it’s so lightweight and robust, too, it’s likely to be favoured by many engineers looking for greater flexibility – as well as cost-savings – in their manufacturing.

2. Carbon fibre is used in all kinds of industries and manufacturing processes. Thanks to its low density and incredible strength, you will likely find it used in aerospace engineering, as well as in F1 racing. In fact, there are plenty of rally and racing cars the world over which benefit from its lightweight and strengthening properties.

3. But what is carbon fibre? It’s actually a weaving of thin, tiny fibres – made from carbon, of course. This is then woven together to make metallic yarn – though it probably won’t make for a very good cardigan, truth be told!

4. Carbon fibre is smaller and thinner than the average human hair. Imagine how flexible this can make manufacturing, especially when you consider its strength compared to steel!

5. Carbon fibre actually isn’t strong and resolute from the get-go. It is a type of resin that helps to bond it together during manufacture. Otherwise, it is naturally fairly brittle. Resin can be poured onto carbon fibre cloth to create ‘wet’ and ‘dry’ solutions. The process can actually get quite complex, as you might imagine!

6. Carbon fibre might seem like a fairly new creation, however, it’s actually been around since the mid-19th Century. It was the creation and brainchild of Joseph Swan. It was initially used in light bulbs, though it wasn’t until intensive strength testing in the 1960s where people finally realised how tough the material actually was.

7. The vast majority of carbon fibre actually comes from Asia, and oddly enough, the industry revolves largely around six different companies. This is to such an extent that the main six companies account for up to 90% of all trade.

8. Carbon fibre is, despite thoughts on the contrary, not likely to degrade under direct sunlight. However, the resin used to bond it together can break down thanks to UV light – though it may take time for the process to really take effect. This has led to many engineers and companies investing in resin which is resistant to UV and sunlight.

9. It’s tempting to think that, as with many materials and processes worldwide, carbon fibre is built via machine. However, all carbon fibre is actually handled physically through human process. That’s because there needs to be intensive attention given to the resin-pouring process and the physical checks for quality fibre. Otherwise, machines will only ever come into contact with carbon fibre when it’s time for cutting.

10. Believe it or not, there is a practice rife for counterfeiting carbon fibre – meaning that engineers and production lines need to be on their toes to make sure they are investing in legitimate material and product.

11. Carbon fibre, believe it or not, has a strong place in modern athletics gear and sports equipment. This is to such an extent that you will often find trainers with carbon fibre built in, as well as golf clubs. If it helps you stick to your handicap – then so be it!

12. You’ll also find that carbon fibre is increasingly useful in prosthetics, too. This means that people are able to regain control of their lives with artificial arms and legs using the lightweight, durable material as a basis. 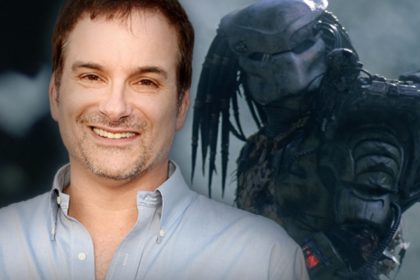 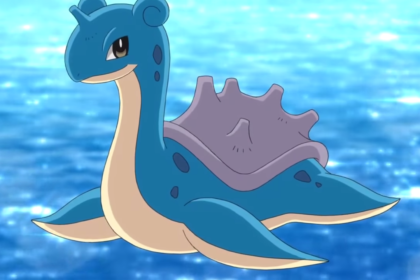 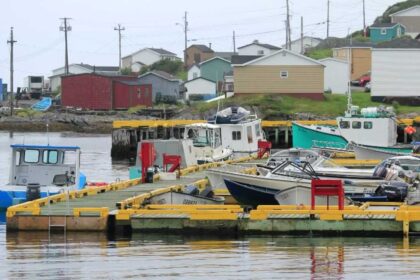