Cap-Pelé (2016 population: 2,425) is a Canadian village in Westmorland County, New Brunswick. Take a look below for 11 fun and awesome facts about Cap-Pele, New Brunswick, Canada.

1. The community’s population meets the requirements for “town” status under the Municipalities Act of the Province of New Brunswick; however, there has been no move to change municipal status.

2. The community basically centres on the Intersection of Route 945 and Route 133 but extends to Route 950.

3. It is located on the Northumberland Strait approximately 50 kilometres east of Moncton.

4. Its name translates to Cape Bald; approximately 88% of its residents are Francophone.

5. The village was founded by Acadians in 1780 and incorporated as a municipality in 1969.

6. Fishing is the dominant industry, and the town is home to several smoked herring processing plants known locally as boucannières.

7. As many as 30 smoke houses are found in Cap-Pele and its surrounding areas.

8. Work in the smoke houses tends to be seasonal, and during the summertime certain smokehouses offer guided tours.

9. Cap-Pelé is home to the well known Aboiteau Beach that stretches out for approximately 2.5 kilometers, located inside Aboiteau Park.

10. The beach side complex offers many services including, licensed restaurant with seafood and bar service, a gift shop and patio overlooking the ocean.

11. The park also has 40 cottages available for rent year round. 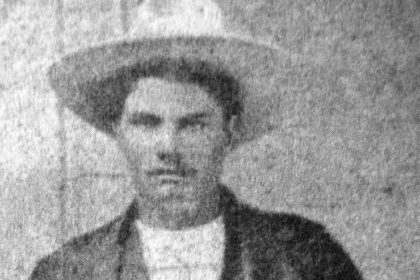 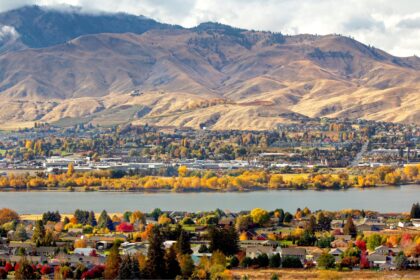