To millions of people, Salvador Dali was the incomparable king of surreal art.  The eccentric artist was responsible for some of the world’s most striking pieces, perhaps most famously artwork which depicts clocks melting in the sun.  But how much do you actually know about his life and work?  It’s time to take a closer look with these interesting facts about Salvador Dali and his extraordinary career. Take a look below for 11 bizarre and interesting facts about Salvador Dali.

1. Dali was known for increasingly bizarre stunts. He once set himself up in a hospital bed, surrounded by actors playing doctors, just to sell his latest book. This bed wasn’t in a hospital, however, but in a book shop in Manhattan, NY.

2. Dali found himself obsessed with several polarising figures. One was Dr Sigmund Freud, the father of psychoanalysis. In fact, Dali credits Freud as having a large impact on some of his artwork.

3. Freud, however, was known to refer to surrealist artists as ‘complete fools’. A shame the admiration wasn’t mutual!

4. Another figure Dali admired to perhaps the most bizarre of extents was Adolf Hitler – to the point where he often spoke about his deep attraction to the Nazi dictator. “I often dreamed about Hitler as other men dreamed about women,” the artist once confirmed.

5. Many people may assume that Dali was under the influence when creating some of his more eclectic artworks. However, he was never known to touch drugs. One of his most famous quotes was “I don’t do drugs – I AM drugs.”

6. Dali actually helped to create storyboards for a Walt Disney production which didn’t see the light of day until 2003. It was finished by modern animators who worked hard to adhere to the artist’s notes.

7. Artist Yoko Ono once asked to buy a hair from Dali’s famous moustache. Always one to find amusement in trickery and deception, Dali and his muse Amanda Lear managed to sell a single blade of grass to Ono for $10,000. It’s not clear if she ever saw through the ruse.

8. Dali was also obsessed with cauliflower. In fact, he once arrived to a lecture in a Rolls Royce full of the produce – equating to around 1100lbs.

9. Dali’s marriage to wife Gala was an odd one, as the artist was open about any affairs he may have had during their relationship. Even odder is the fact that Gala, having received the gift of a castle from her artist husband, demanded that he only visit her there if he had permission from her in writing.

10. Salvador Dali was not one for entering into commercial projects. However, he is responsible for one of the most famous logos on the planet. He originally designed the Chupa Chups logo for the lollipop makers in 1969.

11. There have been odd tussles over Dali’s estate. In 2017, his body was exhumed after a woman who claimed to be his daughter came forward, demanding a paternity suit. The woman was proven wrong, but the most interesting outcome was the fact that Dali’s iconic moustache has remained intact, almost 30 years after his death. 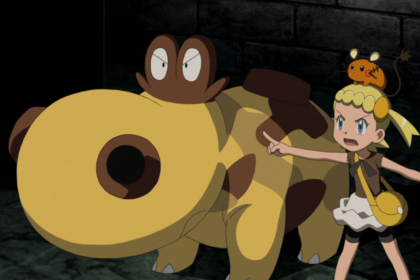 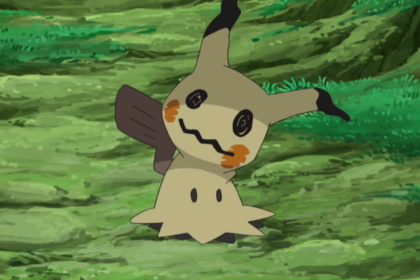 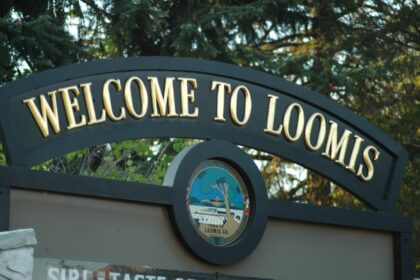